A car overturned in Texas unleashing 30 venomous snakes, an alligator and a turtle onto the road 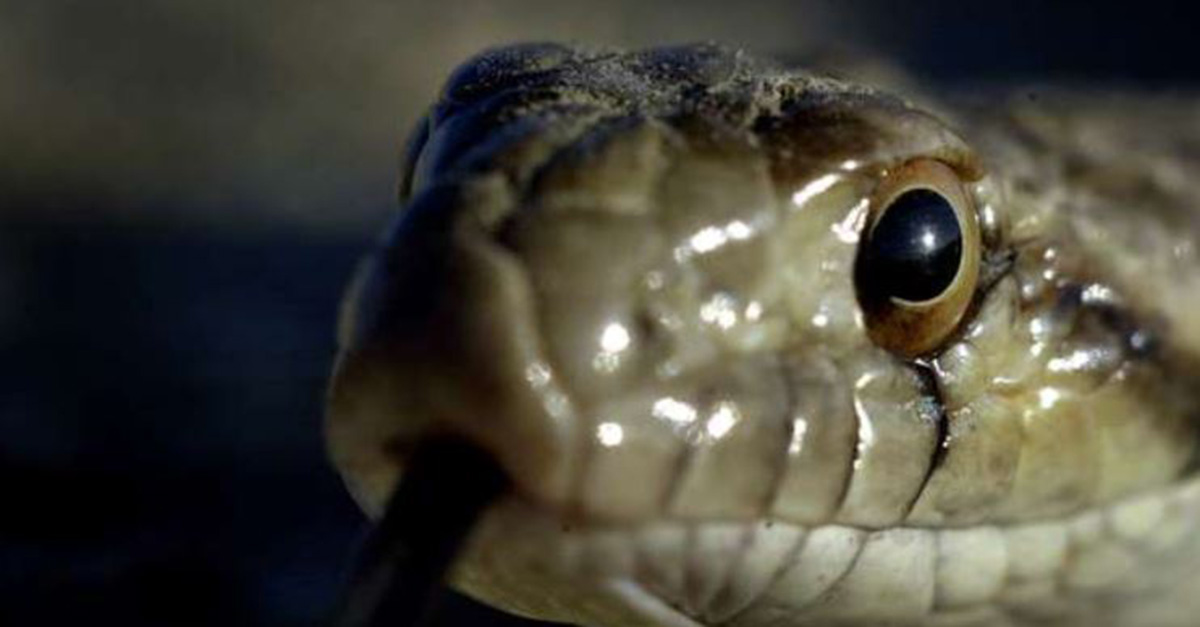 It was a wild day on a South Bexar County, Texas access road when a car overturned and dumped 30 venomous snakes, an alligator, and a turtle onto the road.

According to the International Business Times, Richard LaBiche, a PIO safety officer with the local fire department, told a local TV channel that the driver of the car lost control of the vehicle when one of his rear tires blew out. The car then rolled over on the road.

RELATED: When he was bit by a poisonous snake, one man tried to make sure his wife would die alongside him

LaBiche said that on first sight at the seem, there appeared to have been at least 30 venomous snakes being transported in the vehicle, along with an alligator and a turtle. The snakes included rattlesnakes, copperheads and water moccasin, a species of pit viper. One of the snakes was also a large diamondback rattle snake. The turtle, according to the International Business Times, was found very quickly after the accident.

Authorities said that thankfully no one has been bitten as a result of the incident but locals were alerted to the situation and told to remain vigilant.

The driver was accompanied by a 9-year-old passenger, and both were taken to San Antonio Military Medical Center for treatment treatment. At the time of this story’s publication it still remains unclear where the driver was coming from and where he was headed with the assortment of wild animals.