The newlywed who murdered her husband in an attempt to collect his $100,000 life insurance policy, only to find out his ex-wife was still the beneficiary, has been convicted of aggravated murder.

Uloma Curry-Walker, 45, could face a lifetime sentence without parole for soliciting the killing of her husband, William Walker, whom she had married just four months earlier.

According to Cleveland.com, Curry-Walker asked her then-17-year-old daughter and her boyfriend to find someone to kill her husband, a Cleveland firefighter.

The reason: she panicked after racking up tens of thousands of dollars in debt. She believed her new husband’s life insurance policy could bail her out of her financial situation. But to her surprise, Walker had not yet changed the beneficiary on his policy. His ex-wife was still in line to get the money.

According to court testimony, Curry-Walker gave her daughter’s boyfriend, Chad Padgett, a $1,000 down payment to carry out the slaying. Padgett brought his cousin Chris Hein into the scheme, but he apparently failed in his initial attempt to kill Walker.

RELATED: Police thought this father’s 911 call about his daughter’s fatal shooting was fishy from the very start

So Hein dragged in Ryan Dorty to do the deed. According to prosecutors, Dorty ambushed Walker and shot him four times as he returned home from getting fast food that his wife had requested he go get. The couple was actually packing up that night. They were moving into a house outside Cleveland.

As part of a plea deal for their roles in the murder-for-hire scheme, Curry-Walker’s daughter, her boyfriend, Hein and Dorty all testified against her.

According to Cleveland.com, Curry-Walker wrote a confession the day she surrendered to police that said she killed her husband because he was abusive. However, her attorneys did not call a single witness to back up her claim. 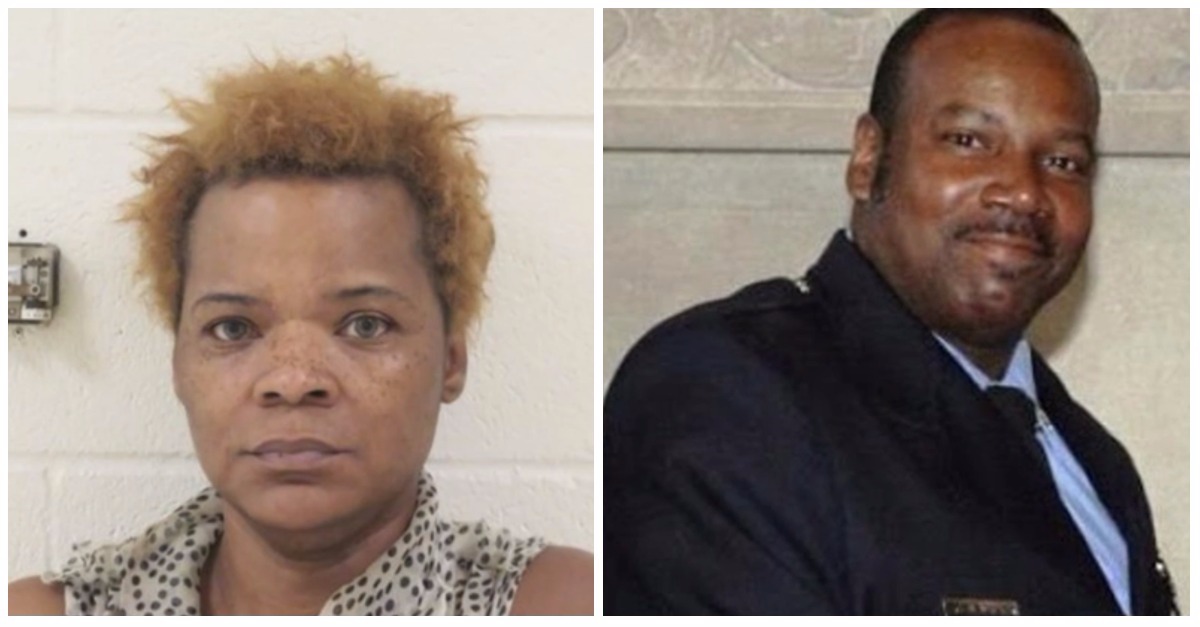