Modoc County Sheriff’s Deputy Jack Hopkins was shot and killed this week, becoming the latest California officer to die in the line of duty. According to the local sheriff’s office, Hopkins was shot dead after he responded to a “reported assault or disturbance.”

Our thoughts and prayers are with the family, friends, and @ModocSheriff for the loss of Deputy Jack Hopkins. #ThinBlueLine #LODD pic.twitter.com/8k2GZs8qzb

An unidentified shooter is in custody, though police do not have a motive for the shooting.

Following Hopkins’ death, his community mourned the loss of a police officer who joined the force in 2015.

According to a post by the Alturas Municipal Airport, Hopkins didn’t have “a mean bone in his body.

RELATED: Days before he died, this slain Baton Rouge officer wrote a Facebook post that you need to read

“He was probably the nicest man,” the post read. “When he pulled you over for a headlight, or something you did, he always was courteous and had a smile on his face. He didn’t have a mean bone in his body, just a great guy. He is missed by all of us.”

In a post to the Modoc County Sheriff’s Office Facebook page, people from around the world came to pay their respects.

“There is little to be said in moments such as these,” one person wrote. “My heartfelt condolence goes out to the family, friends and brethren law enforcement community that knew deputy Hopkins. Rest in Peace brother, your sacrifice for the Modoc county community shall not be forgotten. 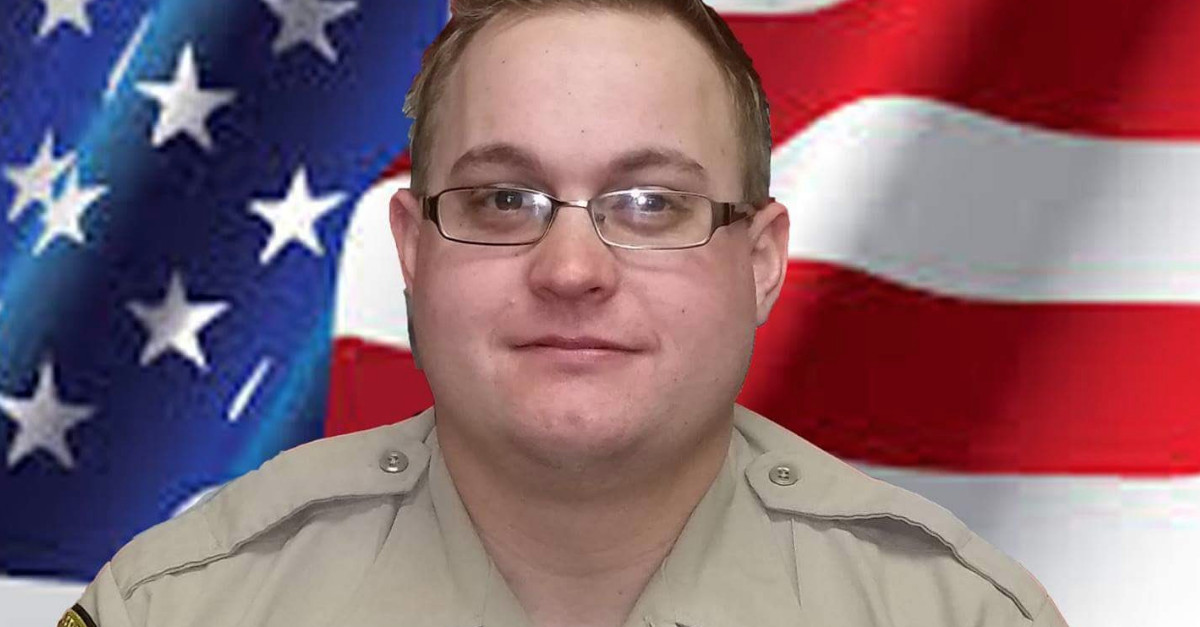