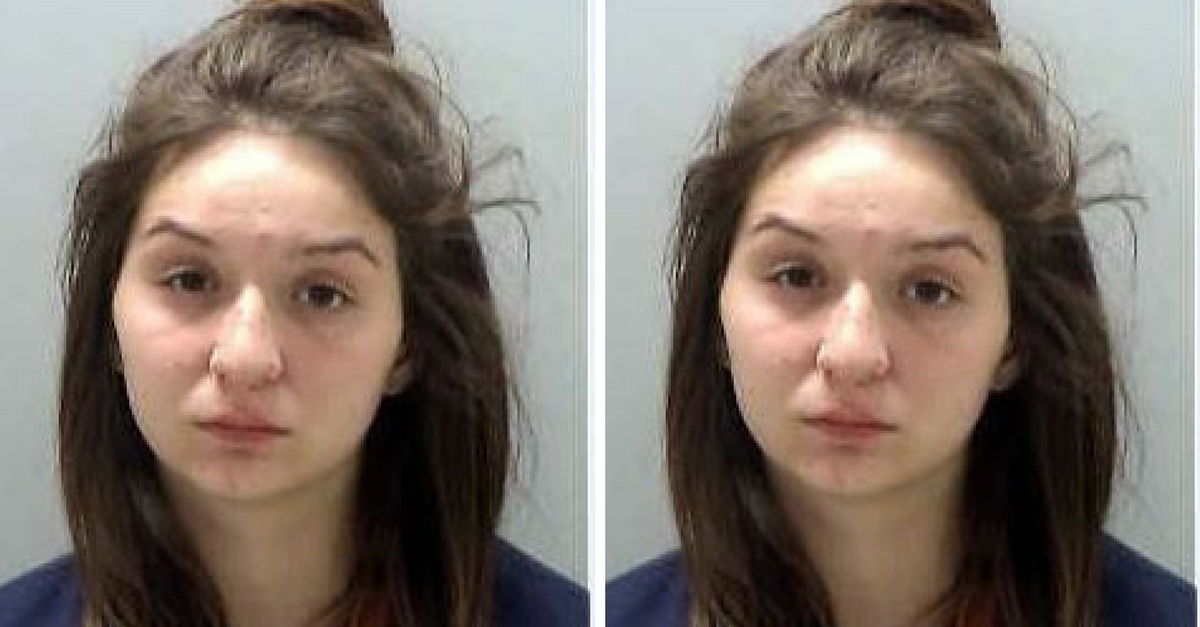 A pregnant Minnesota woman was arrested and charged on Wednesday with second-degree manslaughter after shooting and killing her boyfriend during a YouTube stunt gone wrong.

MonaLisa Perez, 19, shot a .50 caliber gun at Pedro Ruiz III, 22, as he was holding a book up in front of his chest. The couple were filming a YouTube video in which they were trying to see whether a bullet would travel all the way through the book. It did. Perez’s bullet fatally struck Ruiz in the chest while their 3-year-old daughter watched.

Following the tragic incident, Ruiz’s aunt Claudia Ruiz explained that it was part of a stunt the couple wanted to share on YouTube, where they had already posted videos of some of their other pranks.

RELATED: Columbus Police plea with parents to lock up their guns after an 8 year-old is accidentally shot

“They were in love. It was just a prank gone wrong,” she said. “I wish they wouldn’t have done it. I wish he would’ve just done another prank. He was so young. He had so much going for himself.”

According to the aunt, the couple was hoping to gain additional followers and generate some online fame for themselves.

“He told me he had an idea. I said, ‘Don’t do it, don’t do it. Why are you going to use a gun, why?'” she recalled her nephew telling her about the stunt. “‘Because we want more viewers. We want to get famous.'”

Perez is currently being held in jail and will appear in court by video this week.

RELATED: A St. Louis police officer shot a fellow cop — and his lawyer says it was due to the color of his skin