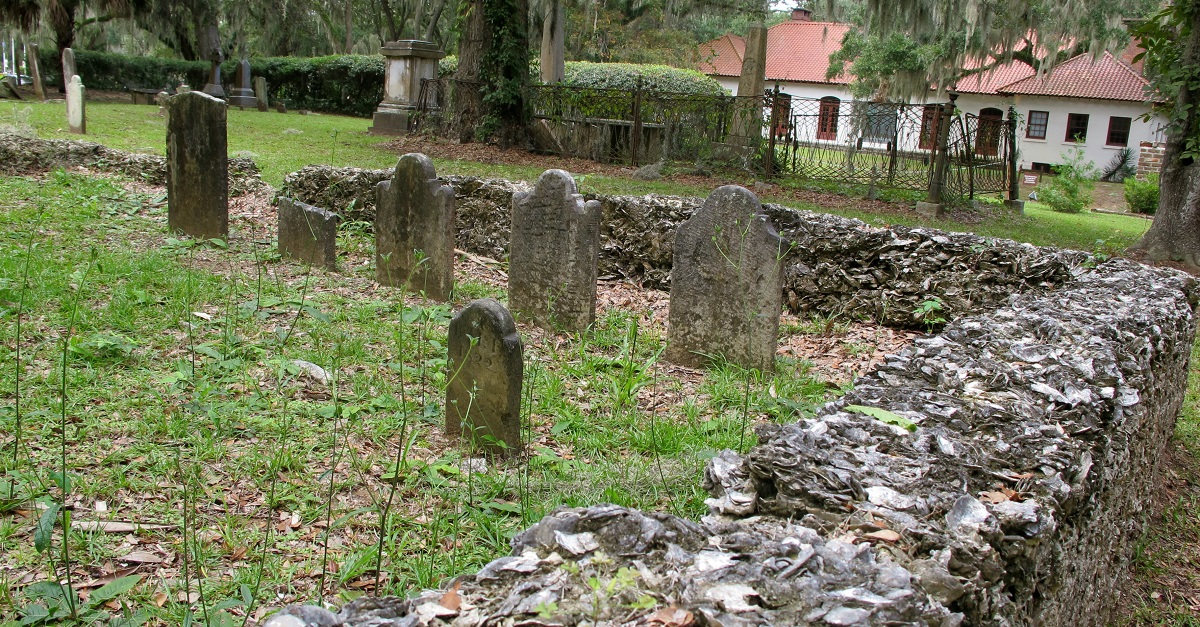 A Delaware woman continued receiving her pension check for 20 years after her death.

The Wilmington woman was paid $72,966.60 over a 20 year period until city officials noticed the error. She died in 1997 but continued to receive payments until June of last year, the Delaware News-Journal reports.

The city works with a third-party contractor to check employee and pensioners, but the social security records did not document the death.

The city treasurer told the News-Journal that her office immediately stopped the payments once they realized the error. However, she also admitted that it’s unclear if the city will be able to get their money back. Another city official said that the government doesn’t rely entirely on the contractor, saying that they check the newspaper obituaries and notice if mail is regularly returned. But, in this instance, no mail was reportedly sent back and officials claim that they had no way knowing that the woman was deceased.

Payments to dead former state employees is an ongoing problem. A city audit caught multiple payments in the $2,000 range. However, the $72,966 was, by far, the largest hit that the city took.

Comserv, the company that the city contracts to handle pensioners, has since gone out of business. The city treasurer says that she does not blame the company for the mismanagement, noting that there was no evidence that the woman was dead. The city has since hired another company to handle deceased pensioners.

RELATED: Caught! How’d he get so far with an astounding 81 license suspensions?