Imagine grieving over the death of a beloved pet, then having someone come along and commit a crime that makes the grieving process 10 times worse.

That’s what happened to the Flewelling family of Janesville, Wis., when their deceased dog’s ashes were stolen from their vehicle.

“It’s the nastiest thing that anyone could do to a family ever,” Khali Flewelling told 27 News.

RELATED: She went to sprinkle her sweet dog’s ashes in the park they both loved — and then this happened

The family had just picked up the ashes of Frankie, their beloved Golden Retriever who died in December. Someone broke into their car and stole the decorate purple bag that contained Frankie’s ashes.

After several days, the story of Frankie’s missing ashes went viral, which ultimately led to a happy reunion.

“Tonight, thanks to the power of social media, 27 News and the Janesville Police Department, Frankies ashes were returned to us!! We are so thankful for everyone that shared our story and helped get the word out!!” Khali Flewelling posted on social media. 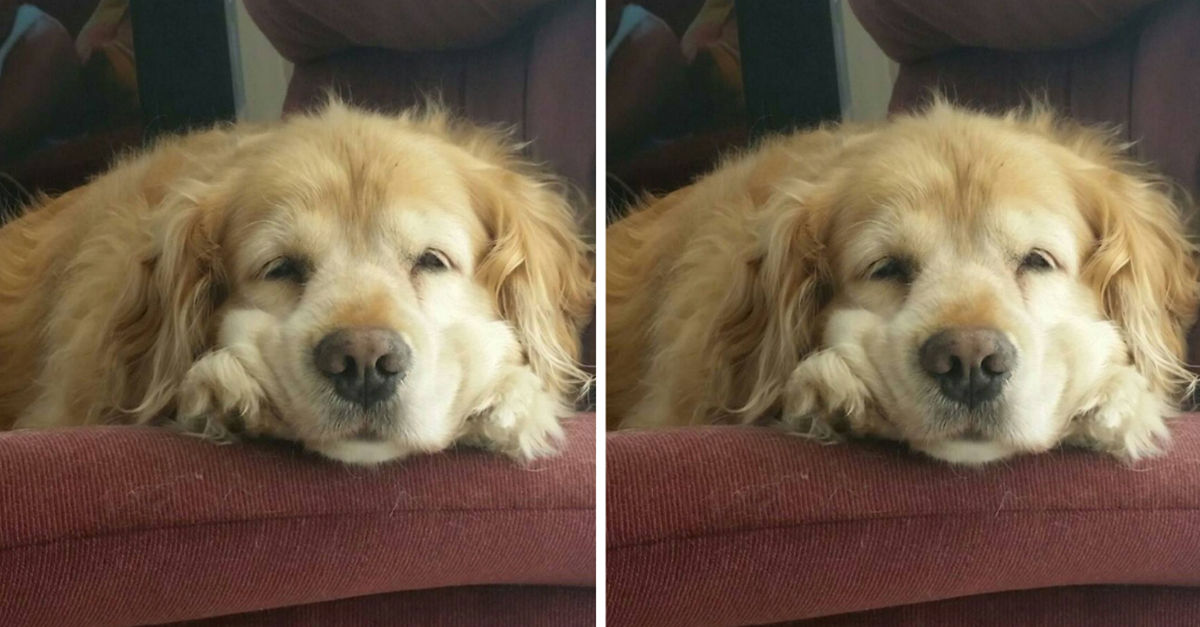