A father fatally shot who he thought was a car thief on Christmas Eve, but he was horribly wrong 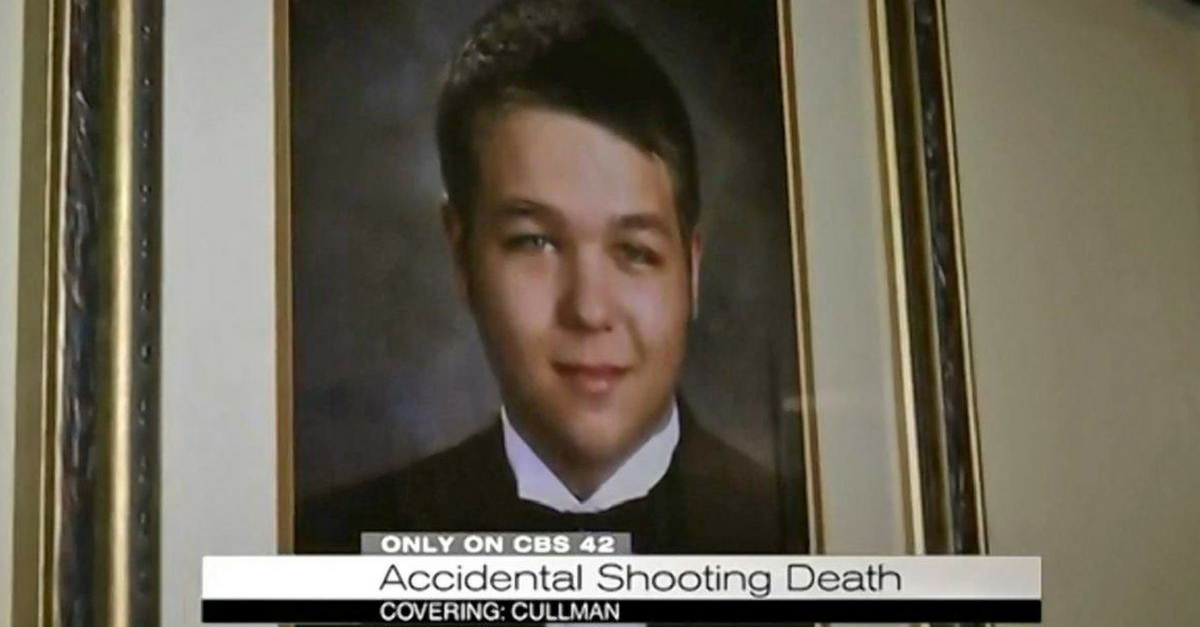 Thinking an intruder was stealing his truck on Christmas Eve, an Alabama father fatally shot the driver only to tragically find out it was his own son.

Family members are mourning the death of 22-year-old Logan Trammell, who was driving away from his parent’s home just before midnight on Christmas Eve in one of his father’s vehicles. His father, however, happened to be sitting in his camper outside of the house and was unaware that his son was coming over to borrow his truck. He yelled and fired off a warning shot at the driver, whom he assumed was a car thief. When that was unsuccessful, he shot at the truck, which immediately stopped.

He then opened the truck door to discover he had just accidentally killed his own son.

“It was just a horrific accident. A horrific accident. My brother thought someone was stealing his truck, never realized it was Logan because he didn?t live down here all the time, he lived with my mom and dad,” Trammell?s aunt Tammy Jacobs explained. “And he was supposed to be in the bed.”

A singer and songwriter, Trammell had dreams of becoming a country music star. He shared his passion for music with his father, who actually happened to be recording music at the time of the incident.

“He?d never come and gotten one of his dad?s vehicles before, and his dad was out in his little shop, the little camper beside his shop?.and he was recording [music], and he thought someone was stealing his truck, when he saw his truck going up the driveway,” Jacobs continued. “And he shot and hollered, and he said it sped up, and he shot toward the truck again, and it?s dark, and he said, ‘I shot toward the tailgate, and the truck stopped.’ And he said, ‘I walked up there, you know, hollering, ‘get out.’ I didn?t know who was in my truck,’ and still never realized that it was Logan, until he got the door open, and he realized who it was.”

The local sheriff’s office is reportedly investigating the fatal shooting. Funeral arrangements for Trammell have not yet been publicly disclosed.