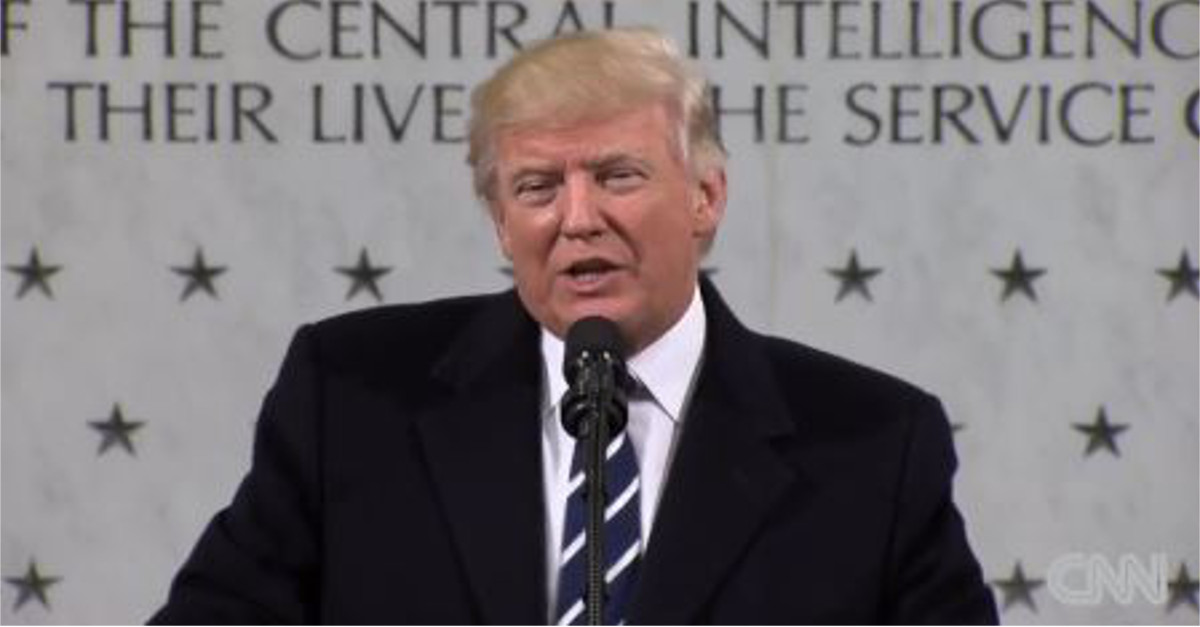 The election of President Donald Trump is causing extreme reactions of support and dissent. The latter now includes a senior U.S. Secret Service agent who wrote in a Facebook post that she would not feel compelled to protect the nation’s new leader.

Kerry O’Grady, the special agent in charge of the Secret Service’s Denver district, wrote that she would take jail time over a bullet if the president’s life were threatened. A vocal opponent of Trump during the campaign, O’Grady had penned several posts over the last year expressing her beliefs that a Trump presidency would be a “disaster,” particularly for women and minorities. The Washington Examiner, citing “two knowledgeable sources,” reported that O’Grady’s posts triggered at least one complaint to the office that oversees investigations into Secret Service misbehavior. The Secret Service confirmed it is aware of O’Grady’s tweets and is “looking into the matter.”

In the October post, she mentioned the Hatch Act, which bars executive branch staff, except the president, vice president and some other senior executive officials, from engaging in certain political activities.

In an interview with the Examiner on Monday, O’Grady backtracked on her claims that she would not take a perform her duties properly while working under the Trump administration.

“No, not at all. I firmly believe in this job,” O’Grady said. “I’m proud to do it and we serve the office of the president.

She said she took down the post after two to three days of reflection.

“It was an internal struggle for me but as soon as I put it up, I thought it was not the sentiment that I needed to share because I care very deeply about the mission,” she told the Examiner.

She said she wrote that post in reaction to Trump being accused of sexual assault by multiple women and the time when Trump and Billy Bush’s infamous “Access Hollywood” tape became public.

RELATED: When Ivanka Trump’s stalker turned up a block away, Secret Service showed up

O’Grady, who said she was sexually assaulted in college, claimed her post was an emotional reaction to what Trump said.