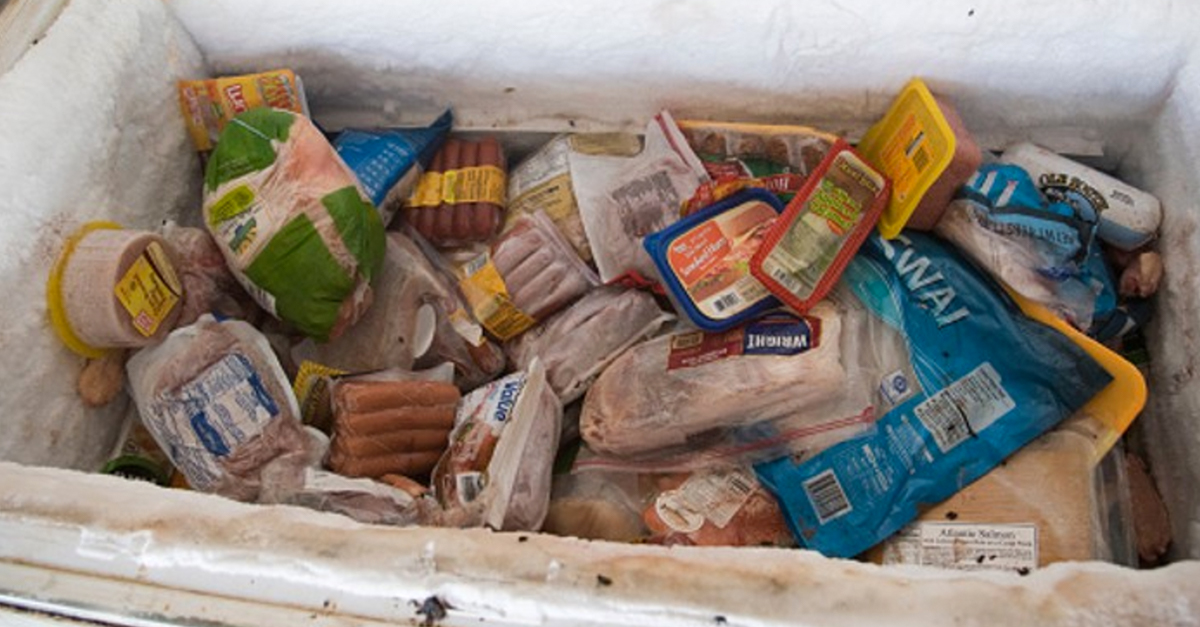 A Florida man kept his dead wife in a freezer for almost a decade in order to collect her Social Security payouts, according to investigators.

Allan Dunn, of Sun City Center in Hillsborough County, and his wife, Margaret, lived together there in a condo until she died in 2002. Dunn then put her body in a freezer at their home, according to The U.S. Attorney’s Office.

Federal authorities say Dunn collected $92,000 in Social Security payments until his death in 2010.

Dunn’s estate agreed to forfeit the assets and were able to repay almost $16,000 to resolve the allegations that Dunn failed to report his wife’s death and cheated the government out of Social Security benefits, acting U.S. Attorney W. Stephen Muldrow said in a statement.