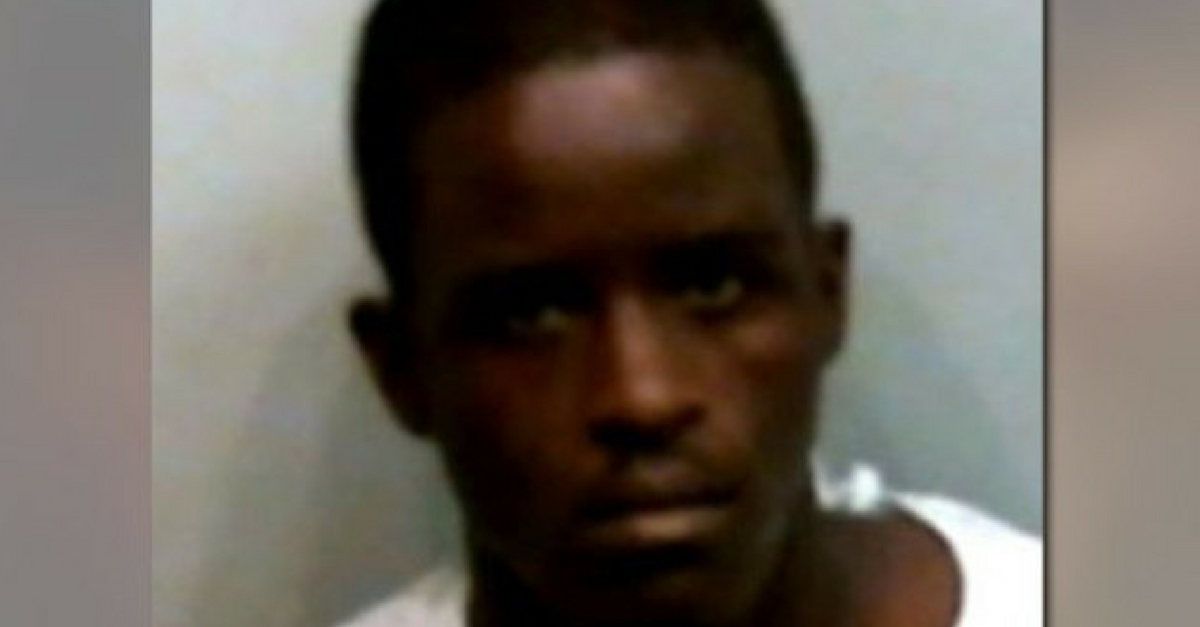 Nearly a year after he shot and killed his sister’s boyfriend following an argument over Hot Pockets, Georgia man Nathaniel Mathis has learned his fate.

Last June, Mathis asked his sister and her boyfriend Rodney Benton to pick up some pepperoni Hot Pockets for him while they were at the store. However, the store was unfortunately sold out of the product. The sister then called Mathis to let him know, and he requested they buy something else for him instead.

When they were checking out using Mathis’s debit card, the card got declined. The sister than called Mathis again to break the news ? which sparked a big argument with him. When the couple arrived home empty handed, Mathis was reportedly “home and still upset when he approached the SUV.”

RELATED: Florida man accused of choking his girlfriend to death believes his penis will show the jury what really happened

He approached their vehicle and said, “You know what’s going on!” and shot Benton eight times, killing him. Mathis fled the scene and ended up in an Atlanta park, where he told a nearby woman to deliver a message to his sister for him.

“I just snapped. I love her and didn’t mean for it to happen this way,” the woman told police Mathis said to her.

Officers later found him shirtless in a wooded area pointing the gun at his own head. After two hours of negotiating, the officers were forced to shoot him with a beanbag gun in order to take him into custody. On Tuesday, he was found guilty of murder, criminal charges of property in the first degree, possession of firearm by first offender probationer and possession of firearm during commission of a felony. He was sentenced to life in prison plus 10 years.