A 23-year-old Georgia woman who was allegedly murdered by her boyfriend was pregnant, relatives told Channel 2 Action News.

Faith Bittinger was found dead around 11 p.m. Saturday night in her College Park apartment with a gunshot wound to her chest. Her boyfriend Reginald Jones was arrested Sunday. He has confessed to shooting Bittinger but claimed it was an accident.

“He stated it was an accident, but detectives are following up on additional leads that may have a bearing [on] this,” College Park Lt. Nathan Ward told the Marietta Daily Journal.

Sad Update: family of Faith Bittinger says 23 y/o was pregnant when she was killed. Police say, her boyfriend confessed to the crime. @wsbtv pic.twitter.com/PKu3L7hpQ8

Jones, who was taken to Fulton County Jail, faces charges that include murder and possession of a firearm by a convicted felon. He waived his first court appearance Monday.

RELATED: Newlywed puts hit on her firefighter husband for fast life insurance cash and she learns she’ll never see a dime of it

Bittinger’s relatives told Fox 5 that the couple, who also had an infant daughter together, lived together and had a “rocky” relationship.

Her family created a GoFundMe page to raise money for the Bittinger’s funeral services. 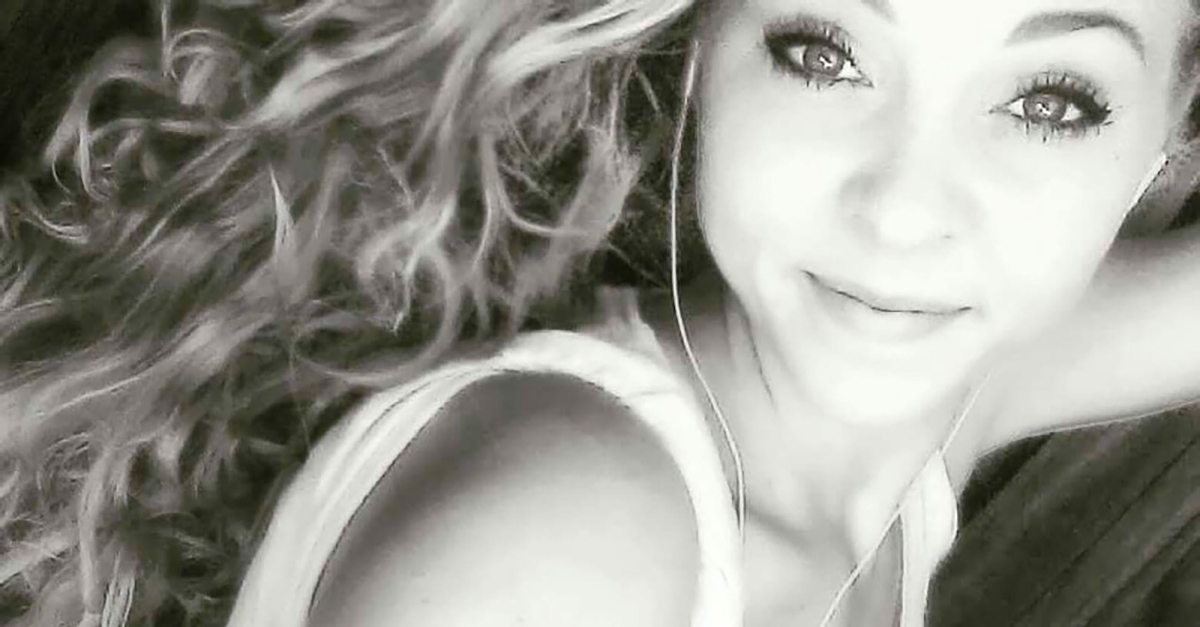