A Tennessee mayor may be short on her luck as activists call her to resign amid the revelation of an affair with her head of security.

Last month, Nashville Mayor Megan Barry admitted to having an affair with Sgt. Rob Forrest, her head of security. Both Forrest and Barry are married to other people. While Forrest resigned from his position following the news, Barry announced her intention to continue as the city’s mayor.

An investigation was launched into Barry’s funding and travel records, which found a number of business trips that comprised of only Barry and Forrest traveling together. Other revelations came to light as weeks went by, including one find that Forrest received thousands of dollars in overtime pay during the course of the affair.

A group has since planned a Tuesday evening rally to call for her resignation, reports WSMV.

Organizer Rick Williams argued that Barry’s professional judgment was to be questioned as she was an ethics compliance officer prior to her role as mayor. Williams also criticized her response to the affair, accusing her of believing that repaying the city monetarily was enough to absolve her of the wrongdoing.

Should Barry not resign, the group promised to take action via a petition calling for a new mayor.

The rally will take place on Tuesday at 5 p.m. in front of the Davidson County Courthouse. WSMV explained that the events may become heated as the group plans on attending the Metro Council meeting just after.

Williams belongs to a group that placed red signs that read “Resign Now Megan Barry” all over the city.

The Tennessee Bureau of Investigation is looking into whether or not taxpayer funds were misused for the affair. 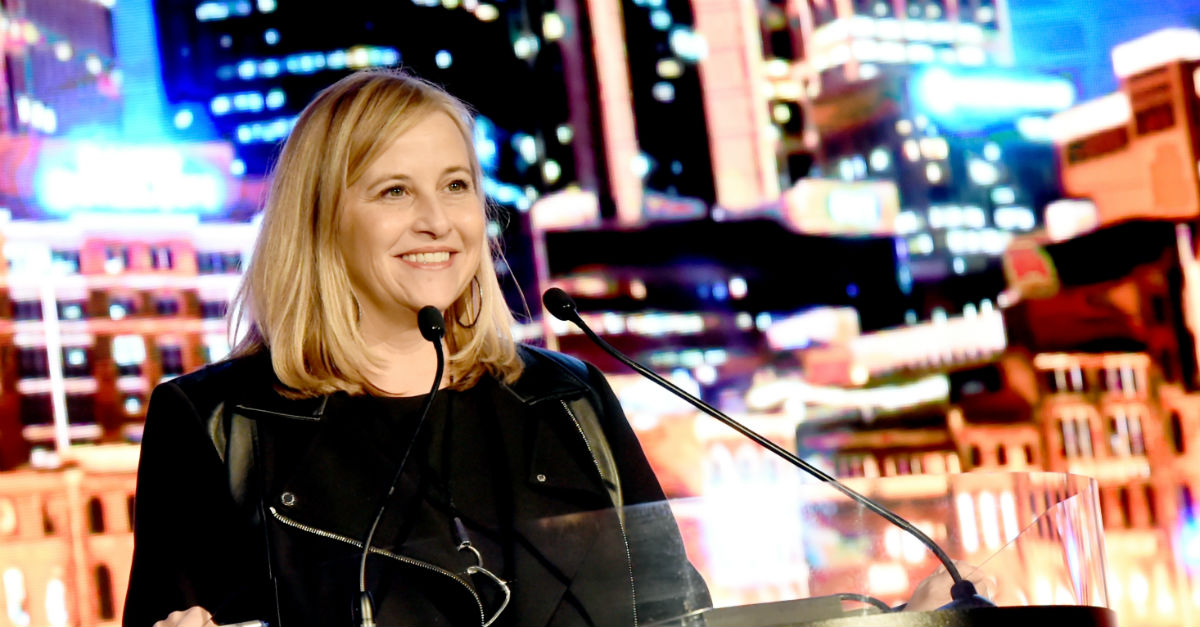