Menu
Follow us
Search
Menu
Search
Union County Jail -- Shawna D. Reece, 40, is accused of having sex with multiple students when she was a gym teacher.

Former Georgia gym teacher Shawnetta D. Reece, already charged with having a sexual relationship with a student, is now accused of engaging in a second such inappropriate relationship, the New York Daily News reports.

Investigators allege that in 2015, Reece, 40, had sex with an 18-year-old who was a high school senior at the time. According to WXIA, Reece was arrested on Sept. 21 and charged with sexual assault by persons with supervisory or disciplinary authority. She was taken into custody at her home because this was the second alleged incident the investigation uncovered, said Kim Williams, a special agent in charge with the Georgia Bureau of Investigation.

RELATED: This married art teacher allegedly had sexual relationships with not one, not two, but four students

In August, the GBI and the Union County Sheriff’s Office said that Reece had engaged in a sexual relationship in 2013 with a 15-year-old student who was moving from the eighth grade to ninth grade.

Authorities said they had received information that Reece was sexually involved with the student while she was a middle school physical education teacher and a high school track coach.

When the GBI completes its investigation, the case will be handed over to the Enotah Judicial Circuit District Attorney for prosecution.

RELATED: A teacher pleads guilty to having a sexual relationship with a Swedish exchange student 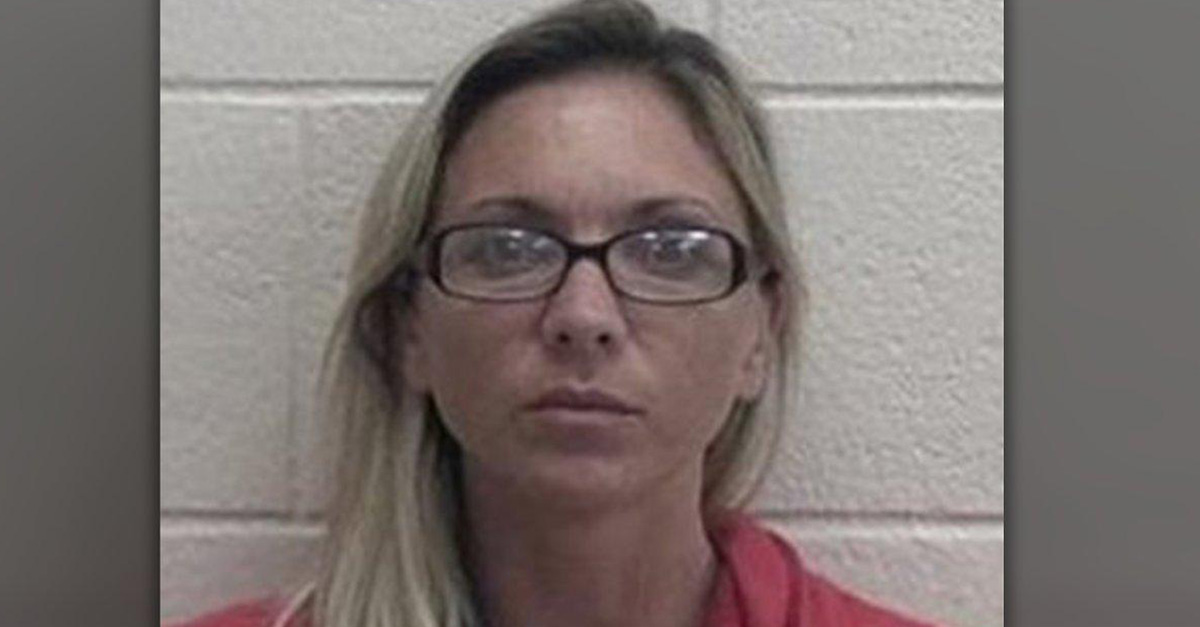