Peter Vaughan, a longtime face in British film, television and theater, died this week at age 93.

Most modern television fans will recognize Vaughan for his role as Maester Aemon on the TV series “Game of Thrones.” Prior to his pivotal part on the HBO hit, Vaughan had a decades long career in show business.

Throughout his career, the World War II veteran also starred in such notable films as “The Naked Runner,” and “The French Lieutenant’s Woman.”

RELATED: The film world mourns the loss of one of the ’80s most memorable actresses

In an interview with the Sunday Post, Vaughan reflected on his career and the impact his part on “Game of Thrones” had on it.

“People talk about Grouty but, good heavens, the fan mail I get from all over the world because of ‘Game of Thrones’ is enormous,” he over the summer. “It’s been an absolute privilege to have worked on it for the past five years at my time of life because it’s absolutely first-class.” 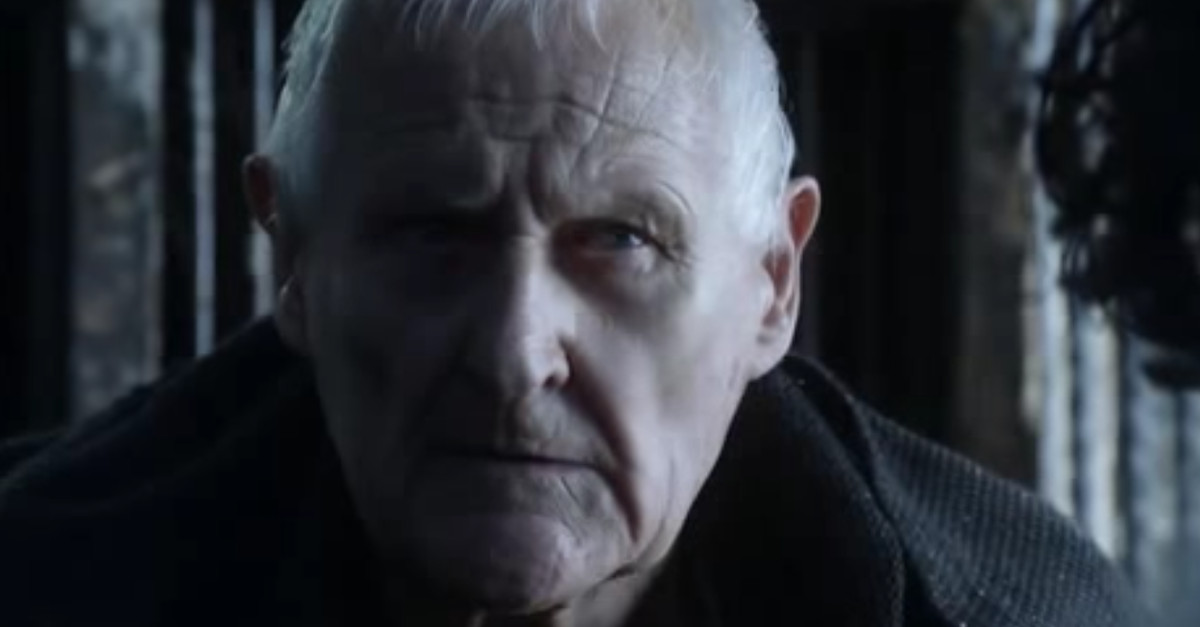