Steven Marks, a President Trump supporter in Connecticut, vandalized an elementary school playground with anti-Trump messages like “Kill Trump” and hoped liberals would get blamed.

The 32-year-old confessed to the crime after police released a 28-second surveillance video showing him riding a bike to Morley Elementary School with his dog, according to the Hartford Courant.

Marks told the West Hartford police that he was at the school on June 15 to play fetch with his dog when he found a green Sharpie. The idea hit him to write messages around the playground such as “Left is best,” “Bernie Sanders 2020” and “Death to Trump.”

RELATED: A motorcyclist drove up to Trump protesters lying in the middle of the road and just kept going

Marks, who turned himself in after seeing a picture of himself in the newspaper, said he “had the dumb idea to vandalize the school with what would seem to be liberal hate speech,” and that he did it “out of anger towards liberals,” adding that “they are breaking major laws everyday and being disrespectful towards our government.”

According to police, he was charged with third-degree criminal mischief and breach of peace.

He told police that he would “never harm the president or any member of government.”

“It was just a stupid thing I did at the time,” Marks told The Courant. “I did write a letter of apology to the principal of the school. I offered to clean it up.”

According to the The Courant, West Hartford police reviewed two of Marks’ Facebook accounts, his home, garage, vehicle and cell phone and found nothing of concern. 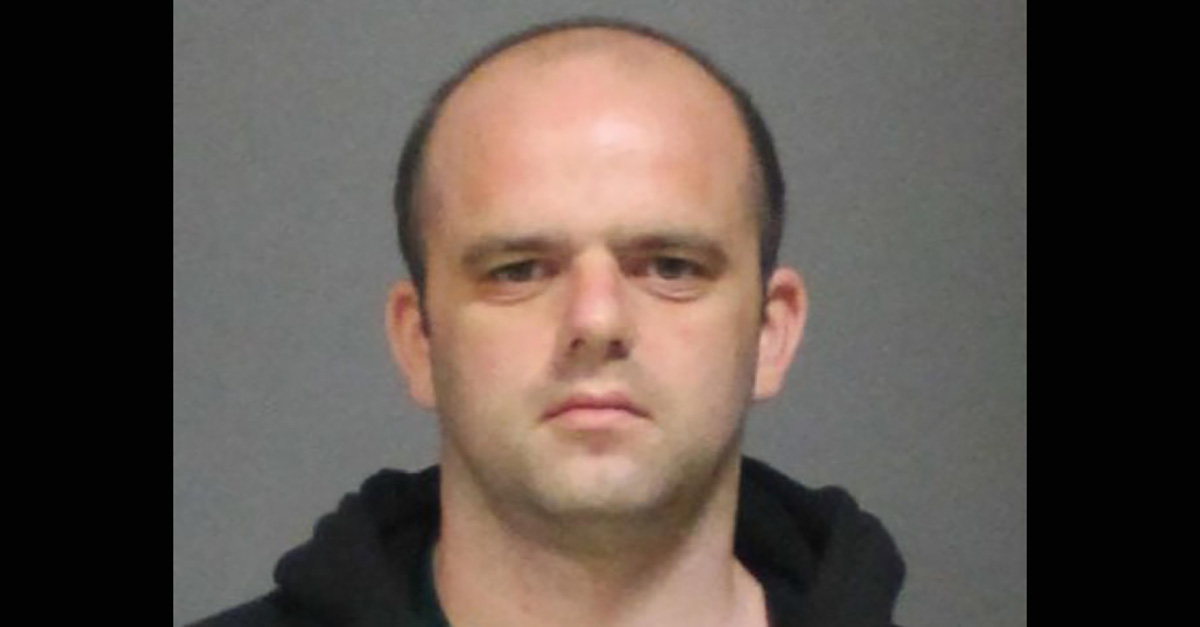