He asked a barista on a date—but got a visit from the police and a ban instead.

A Spokane, WA man is speaking out and claiming age discrimination after management at an area Starbucks location banned him from the premises. The man, who KREM-2 did not identify because he did not commit a crime, wrote a Facebook post after the incident.

RELATED: A Donald Trump supporter found an efficient way to get banned from Delta Air Lines — for life

“A barista said I was funny and that she liked me, so I politely thanked her, sat down to drink my hot chocolate, wrote her a nice note, so as not to interrupt her work schedule asking her out to dinner if she was interested and walked out, happily thanking the friendly staff and wishing them a Merry Christmas.

When I returned yesterday, a Spokane Police Officer said the note was creepy, which it wasn’t, and asked me to not return because I was being banned. We already know this is because the barista was young and legal aged and I’m 37.

I did not ask her to have sex with me. I asked if she would like to have dinner sometime. Perfectly normal adult behavior. I figure, if she was 16 and flirtatious it would still be legal to ask her to dinner. You can’t even work at Starbucks unless you’re 16, which is the legal age to date people. This is a clear case of age discrimination. Feel free to call them to complain on my behalf.”

The man says the barista in question is 16 years old, the legal age of consent in Washington state. (Starbucks would not confirm her age.) Police have not charged him with a crime; he has not broken the law. Were he to return to the Starbucks location, he could face trespassing charges at minimum. Starbucks has the right to refuse service to customers who they believe harass their staff, banning them from a location if necessary.

When reached for comment, a spokesperson for Starbucks voiced support for the decision by the location’s management. They told KREM “we have no tolerance for any such inappropriate behavior or harassment, and we will continue to support our store partners and local authorities investigating the situation.” 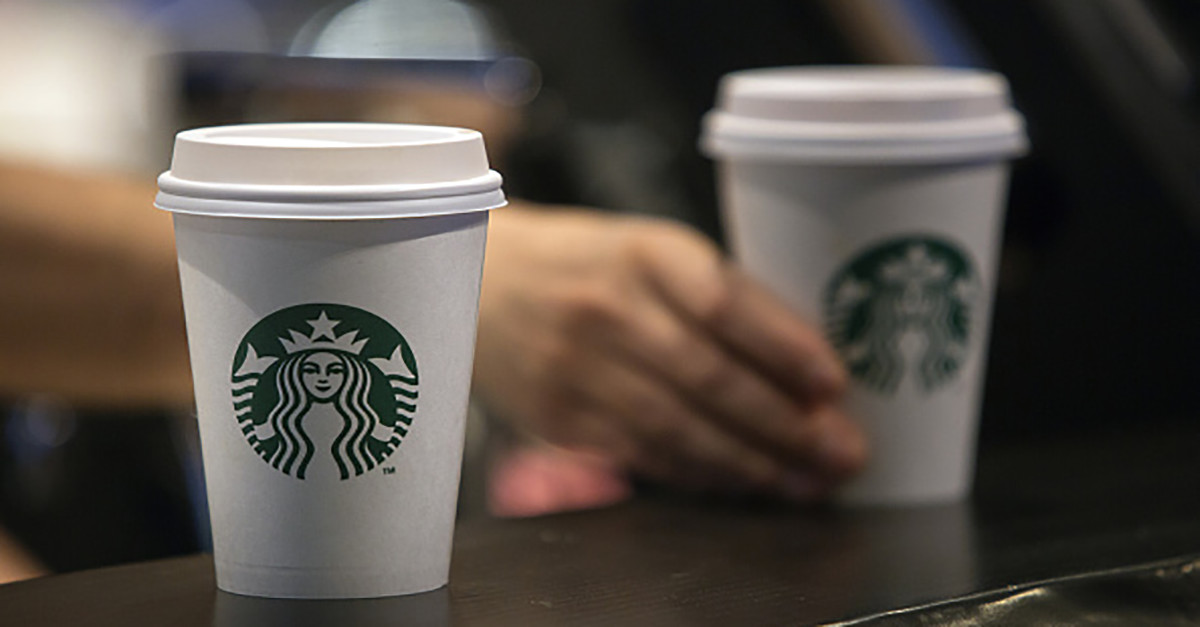