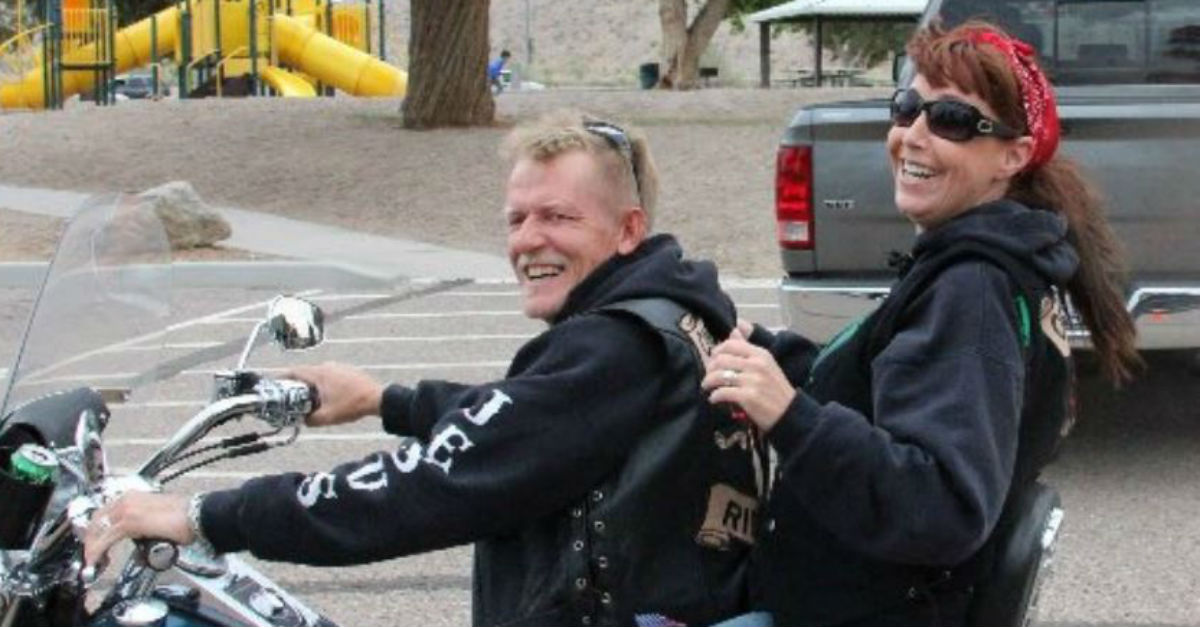 Roy McClellan was one of the many people in the crowd during the Las Vegas shooting that claimed over fifty lives, but after surviving the mass shooting, a hit-and-run accident has now stolen his life.

A true free soul, McClellan was hitchhiking a few weeks after the Vegas shooting–on Nov. 17 when he died, but the exact details surrounding his death are still somewhat unclear.

Roy McClellan’s wife, Denise, told KSNV, “I’m angry. I’m angry. I feel that he was under the influence of something or drunk and didn’t want to get caught, so he bailed and left my husband laying there in the street. He doesn’t deserve that.”

Roy recalled the Vegas massacre, saying, “It was just ear piercing. I was like oh my gosh, what is that noise? This is horrible.”

A Las Vegas man survives the Route 91 shooting massacre, only to die in hit-and-run crash. Coming up at 6, his widow speaks only to @News3LV. pic.twitter.com/bCxJBSJpyo

His wife says that the memories of the shooting were “really messing with his head.” She told KSNV, “This isn’t what I wanted for him. I don’t understand why he wasn’t taken at the shooting, but a month later he was taken this way,” adding, “I hope my husband found peace and he’s safe now.”

This isn’t the first time that a survivor of the Las Vegas shooting has been taken from us; in late October, a couple who were in the crowd at the shooting died in a car crash.

The shooting in Las Vegas claimed over fifty lives when domestic terrorist Stephen Paddock opened fire from a top floor of the Mandalay Bay hotel, overlooking the Route 91 Harvest festival. Details about the massacre, including Paddock’s motives, have been slow to uncover and we only recently learned that he fired as many as 1,100 rounds into the crowd.

Investigators have sought answers from Paddock’s girlfriend, Marilou Danley, but as far as we know, their search has not yielded any results.