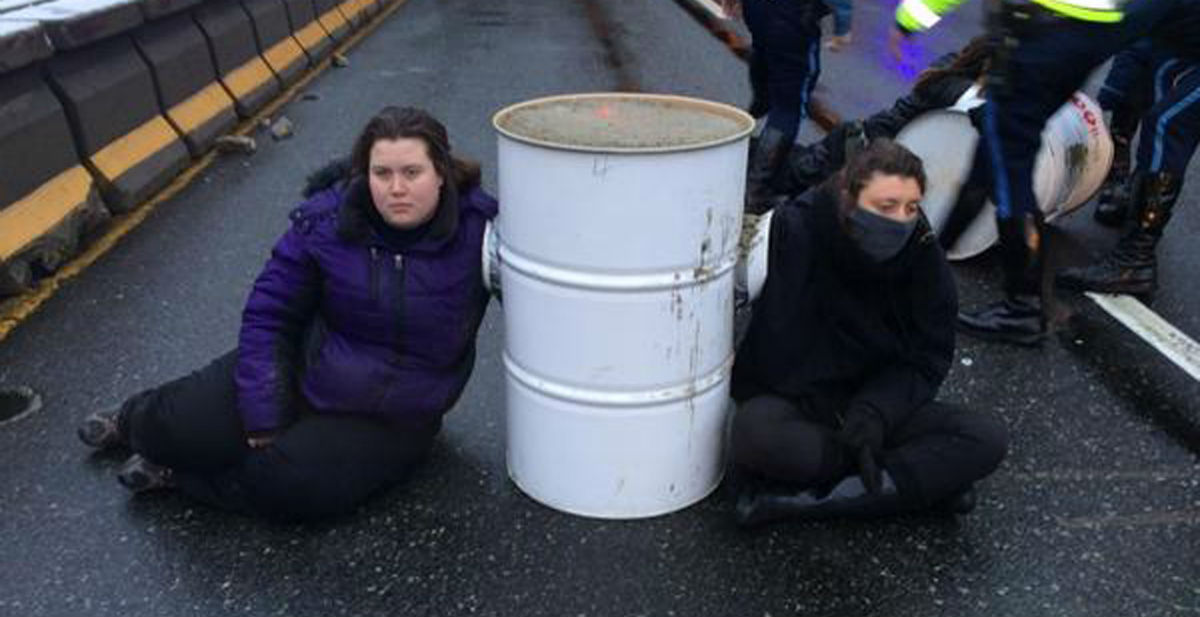 Hundreds of demonstrators have been clogging Boston highways to protest against the death of Eric Garner and what they see as police brutality.

Now one Massachusetts state legislator is striking back.

State Rep. Colleen Garry is introducing legislation to charge protesters with manslaughter if someone dies as a result of a blocked road.

“There’s no need for this kind of outrageous behavior,” Garry told Boston Herald Radio’s Morning Meeting. “They didn’t do anything good for their cause, if they truly were there for the cause.”

“I think we should have them wear pink jumpsuits and say ‘I tied myself to a cement block’ so people know exactly who they are,” she added.

The protests, which have taken place on the heavily trafficked I-93, already diverted one ambulance carrying an 83-year-old man who had just been in a car accident. Instead of being taken to Boston Medical Center, as medics recommended, he was rerouted to another hospital in Brockton.