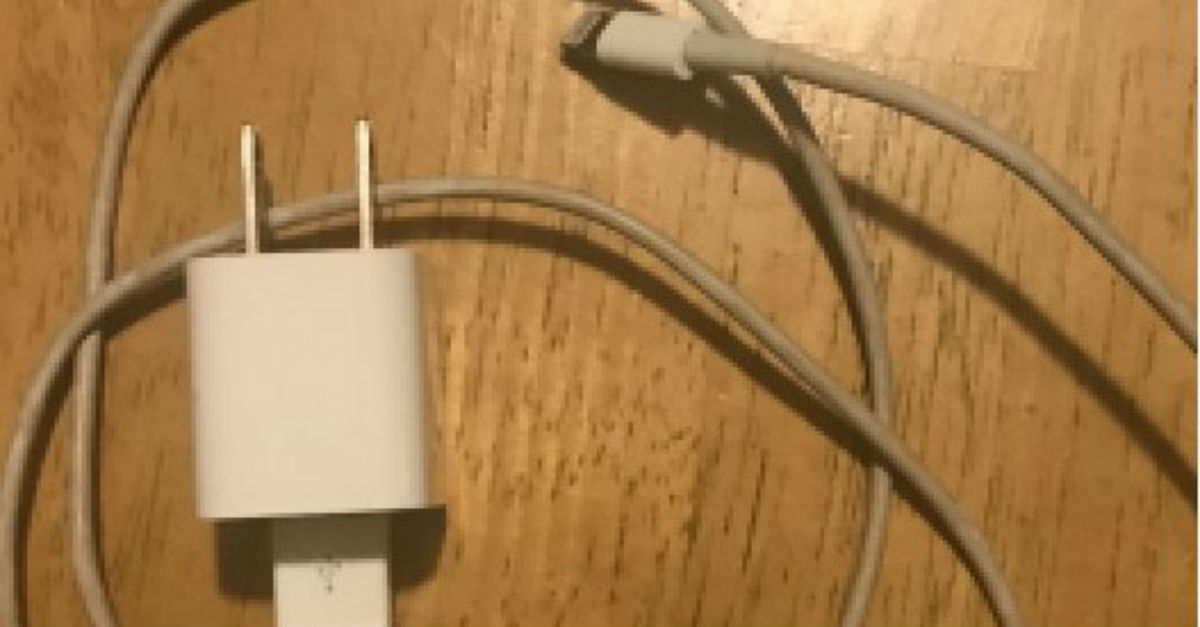 A mom is sending a warning to other parents after her daughter was burned by a phone charging cable.

“I wasn’t going to post about this until I posted in a mom group and found out many parents don’t think twice about the danger of a phone charger around children,” Courtney Davis of Kentucky wrote in a Facebook post.

Davis said that her 19-month-old daughter Gabby stuck a cellphone charger, which is usually outside of her reach, in her mouth. She said that it only took “all of a few seconds for her to get burned” on the side of her mouth. Davis reported that while her daughter is not responding as though she feels the burn, she still scheduled an appointment with a specialist.

Davis shared images of the burn, which quickly got worse over the course of a few days. Buzzfeed shared some of the graphic images on their website.

RELATED: Things turned deadly when a man thought his mom’s friend hit on his nonexistent girlfriend

A mom is warning others after she said her baby's mouth was burned by a cell phone charger https://t.co/GhcLubWJjj pic.twitter.com/DlgE1C5pBD