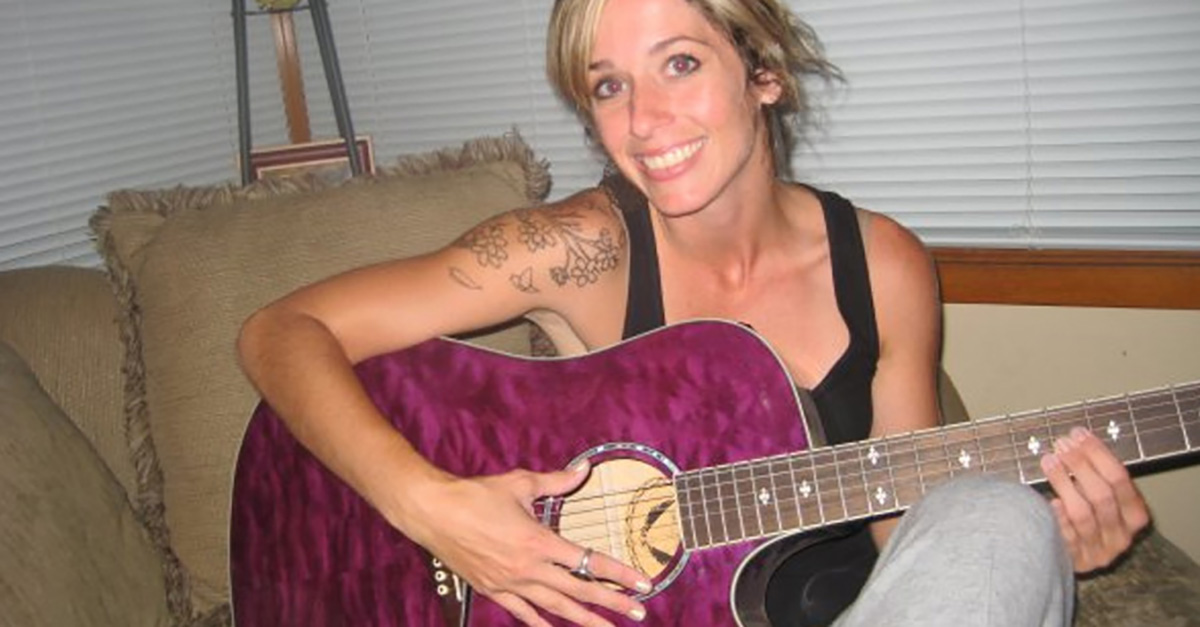 Kimberlee Graves, a mother of two, was last seen on Dec. 4 at her home in Fort Collins, Colorado, and now police are calling her disappearance “suspicious” and are asking for help to locate her, reported 9News.

RELATED: Police make stunning arrest in case of pregnant woman who disappeared in 2013

A friend of the 41-year-old Graves had requested a welfare check on her on Dec. 8, but police said that when they arrived, her car was gone and nobody answered the door. The friend decided to check on Graves herself two days later, but when she arrived, she found that Graves’ house had been ransacked.

She called police, who arrived at the house and started an investigation into Graves’ disappearance. While neighbors told authorities that Graves is a mother, police said they’re only searching for Graves herself. There have been no reports on whether her children are safe or involved in the case in any way.

“There’s no evidence that would indicate injury to Kimberlee, but because of the kind of suspicious circumstances, we are asking the community’s help to locate her,” said Fort Collins Police Public Relations Manager Kate Kimble.

Graves’ neighbor of eight years, Daniel Cordova, is worried. He told 9NEWS on Monday, “I keep sharing her stuff on Facebook and put it out there.”

He told Fox 31: “I’m just really concerned. I’m curious what happened to my friend. I heard about it when detectives came over to ask me questions — when is the last time I’d seen her, do I know the people that go over there, couple questions, that’s about it.”

Cordova said Graves is a very trusting person, which he fears might have played a role in her disappearance.

RELATED: A family of four disappeared during their flight, and authorities confirmed the worst

“Too friendly. People in her house all the time. She had a nice 2015 RAV4 and she would just let people drive it,” Cordova told Fox 31. “Next thing I know, it was side swiped, the window was broken out. I see someone keyed bad words into her door. I kind of got onto her about trusting people too much, and now look.”

According to her Facebook page, police said, Graves worked as a massage therapist, the Daily Mail reported.

Now that she’s been missing for more than two weeks, police said they need assistance in locating Graves.

“We need to cast the net a little wider to find out if anyone in the community might know where she might be,” said Kimble.