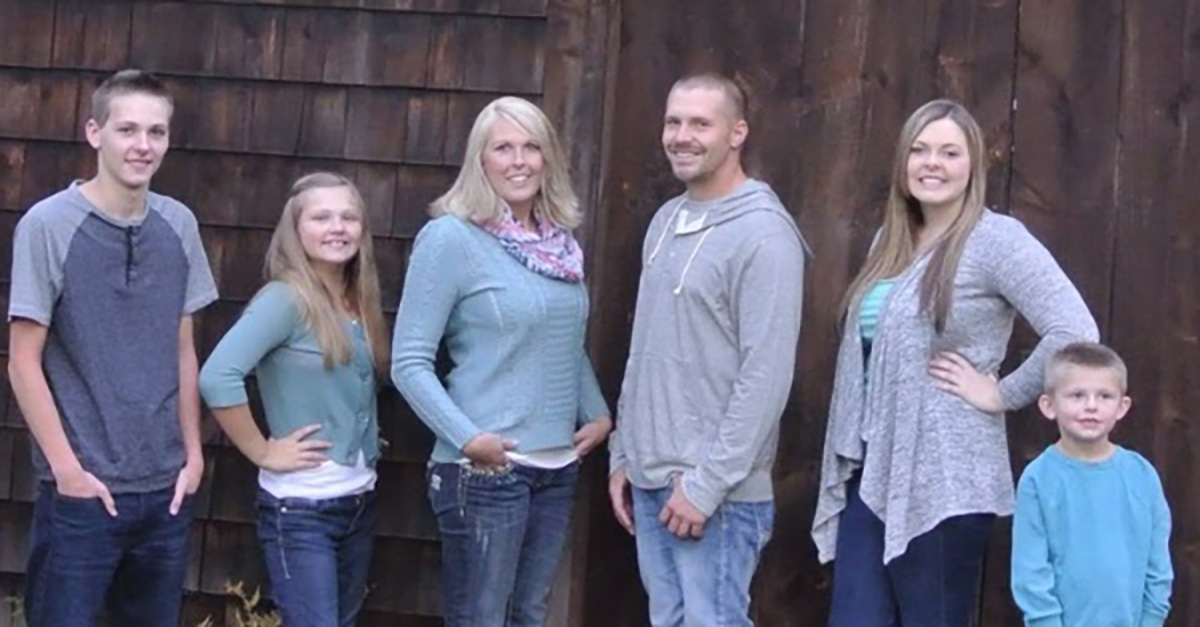 A New Hampshire mother of four was diagnosed with the flu, but she declined taking medication for fear of the potential side effects. Three days later, Amanda Franks, 38, died.

She lost her struggle in an ambulance on the way from a local emergency room to Dartmouth-Hitchcock Medical Center in Lebanon, her sister Jolene King said.

“It really happened very fast,” King told the New Hampshire Union Leader. “It was very abrupt and very shocking. I had been talking to her, and her two younger kids and her had tested positive for the flu, and we were texting about it. My oldest was sick at the same time, so we were comparing how they all were.”

But Franks’ illness stuck around, and she was still running a fever, so on Jan. 14, she went to the doctor. She was diagnosed with the flu, which has been especially harsh throughout the U.S. this winter. Franks’ doctor prescribed Tamiflu, according to King, but she was frightened to take it because the doctor told her the side effects can often be worse than the flu.

“So she decided not to take it,” King said.

The next day, Franks passed out in her bathroom from a high fever and was taken to the hospital. She received anti-nausea medication and was sent home. Two days later, she began vomiting again, and she was taken to the emergency room again on the morning of Jan. 17.

Doctors said Franks’ body was in severe septic shock by that point, King told the Union Leader. She said the hospital tried to transport Franks by helicopter to Dartmouth-Hitchcock Medical Center in Lebanon, N.H., but poor weather made it impossible; Franks was instead transported by ambulance, a ride slowed by the inclement weather.

“On the way driving up to Lebanon, her heart had stopped, and they weren’t able to revive her, so they had to go to New London Hospital, because she had already passed,” King told the Union Leader. “Her husband is just heart-broken.”

RELATED: Chase away your winter cold with Tyson’s “life-giving” soup

She is survived by her husband, Andy Franks, and four children: Clayton Kandle, 19, Ashley Kandle, 16, Melaina Kandle, 12, and Brayden Franks, 7.

A GoFundMe page was created to help the family with funeral expenses.

“She took with her a piece of all of our hearts when she left this Earth,” the page reads.

The page also notes that a fund has been set up for Franks’ children at the TD bank in New Ipswich under an account controlled by her husband.