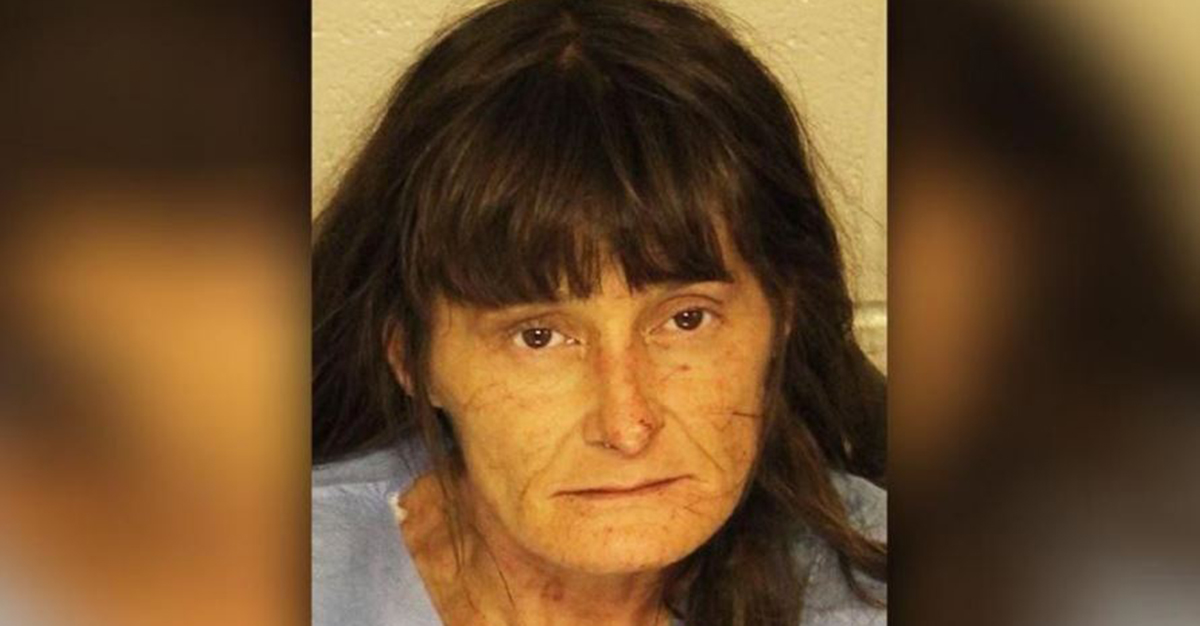 A naked woman in Walterboro, S.C. tried to break into a church on Sunday because she believed Jesus was chasing her, ABC News 4 reported.

Teresha Dawn Frick told police she was on crack and molly, and that Jesus was chasing her through the woods and trying to shoot her.

RELATED: A man bragged about his robbery on Facebook Live — then police saw the video and caught him

Frick was found by police on the ground wearing a towel and taken to the hospital before jail. She was charged with disturbance of worship service.