Kelly Mendez of Middletown, Ohio, never expected a feces-covered boy wearing only a diaper to walk into her house.

“He ran all the way into my living room. I was like, ‘Hey, buddy’ and he ran back out,” Mendez told WLWT5. Mendez also recalled that he ate from a pile of garbage.

Mendez called police, who placed the boy in the care of the Butler County Children Services.

Officers discovered that the boy was from the neighborhood. They did not file charges against his mother, who said that the incident was an accident.

“I just turned my back for a minute to go do something, came back and he was gone, and that’s all it takes sometimes,” she said.

His mother revealed that the boy, who is 10 years old, is ‘severely autistic’ and has the mind of a four-year-old. He had just learned how to open the door and ran out when she walked into another room.

The mother, who also has a 21-year-old son with schizophrenia, said that she was seeking out professional help for her children.

She said she was cleaning her son’s space after police found him to be living in filth. She has not yet been reunited with her son. 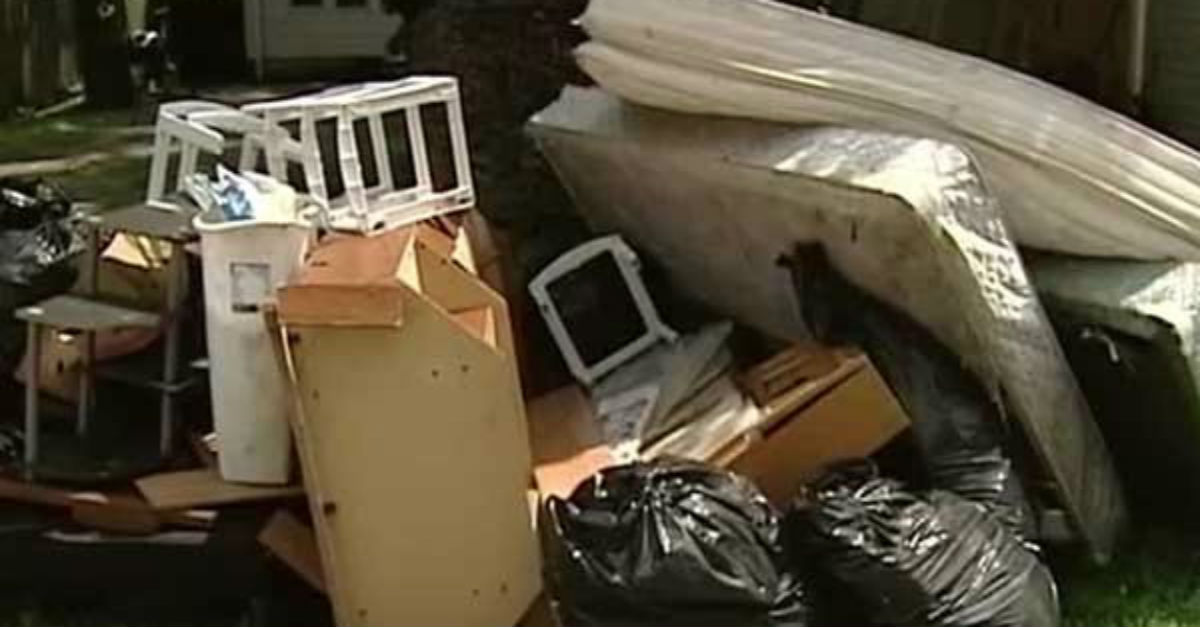