Michael Kent’s not a skinhead anymore, and to prove it, he got rid of his swastika tattoos.

Kent credits his change of heart to his parole officer, an African-American woman who helped change his views on race and white nationalism, ABC News reports. Tiffany Whittier even encouraged him to replace his Nazi flag tattoos with smiley faces. She put him in touch with Redemption Ink, a non-profit dedicated to helping people remove hate-based tattoos, and Kent spent 15 hours erasing that part of his life.

“If it wasn’t for her I would have seeped back into it,” Kent says. “I look at her as family.”

Whittier says it isn’t her job to be judged. “My job is to be that positive person in someone’s life.”

Kent now works at a chicken farm in Colorado with mostly Hispanic coworkers, a big change from only a few years ago when he refused to work with anyone who wasn’t white.

“I don’t want my kids to live the life I lived and live with hate,” he says. “I want my kids to know me for who I am now—a good father, a hard worker, and a good provider.” 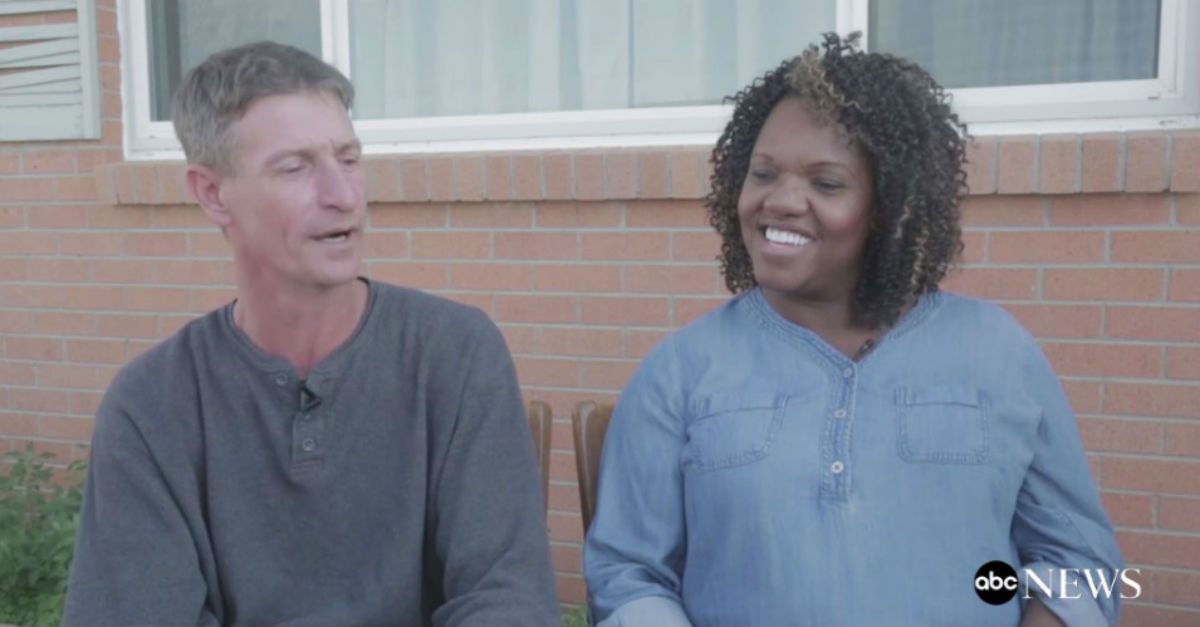