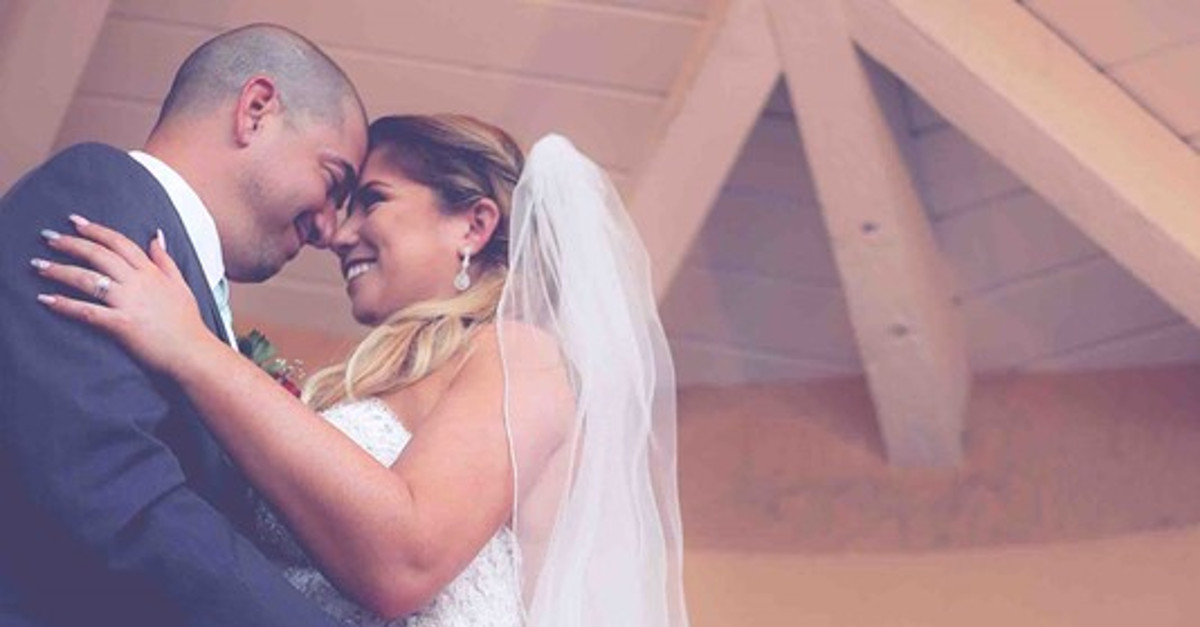 A Florida man who got married only weeks ago has died from complications after he was struck in the temple by a softball.

Greg Fusco of Palm Harbor, Florida, was pitching for his team in a softball tournament when he was injured. He was rushed to the hospital via helicopter and was immediately admitted into surgery.

The impact Fusco with a fractured skull, blood clotting and active bleeding when he arrived at the hospital, according to a GoFundMe page set up by a friend.

On Dec. 16, two days before his one-month wedding anniversary, Fusco died, tragically leaving behind his new bride, Taylor. According to the GoFundMe page, the couple had just returned from their honeymoon a week earlier, and Fusco’s 38th birthday was coming up on Dec. 20.

“He was conscious after he was hit and walked off the field, but when he got to the hospital he was unable to speak,” said Cortney Hinkle, the friend who established the GoFundMe page. “His vitals looked good and he was able to squeeze his wife’s hand, so we did think he was going to make a recovery.”

However, according to authorities, Fusco also suffered an unrelated head injury on the same morning he was injured by the softball, although no details of that incident have been released.

A softball charity fundraiser was also held in St. Petersburg just before Christmas to help Fusco’s wife and family with medical expenses.

On the GoFundMe Page, Hinkle described the Fusco’s as the couple “that just lights up your life and makes you feel like family — you know that they will always be there for you… you do anything to fight the good fight for them.”

It went on to say, “This is one couple that would do anything for anyone — day or night. And no words can express how much they mean to each one of us and how much they have impacted us all.”

RELATED: 15-year-old died while delivering papers in a case of mistaken identity