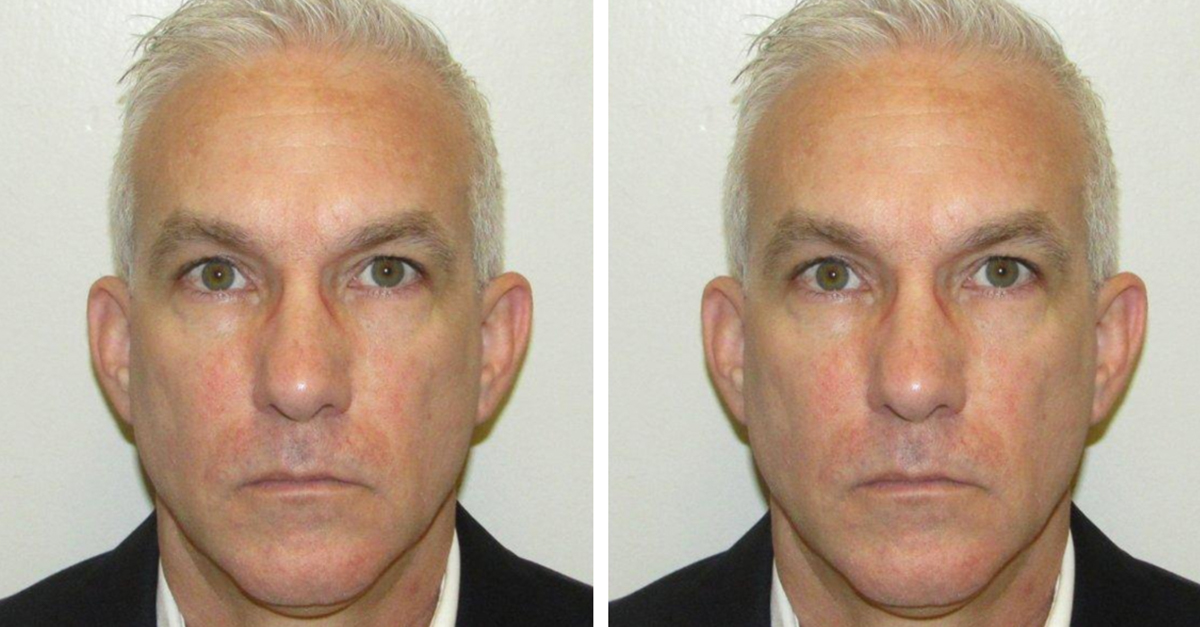 A suburban Cleveland police officer suspected of assaulting two women with a sex toy during an illegal traffic stop has pleaded guilty to charges including gross sexual imposition.

Prosecutors say Bolton illegally pulled over two women, ages 22 and 23, in February and used a sex toy he found in the back seat to rub their genitals over their clothing while they were seated in the vehicle.

Bolton must register as a sex offender and will no longer be allowed to work as a police officer.

Sentencing is scheduled for Oct. 16.