Buono worked at Milton from 1973 to 1987. He was fired after admitting he molested a student.

RELATED: A retired teacher was arrested after police were told something “eye-opening” about his past

The investigation determined Buono abused at least a dozen male students, all minors, and that former headmaster Jerome Pieh had some knowledge of Buono’s misconduct in 1982.

The school says reports have been filed with the appropriate officials and law enforcement agencies.

Neither Buono nor Pieh could immediately be reached. 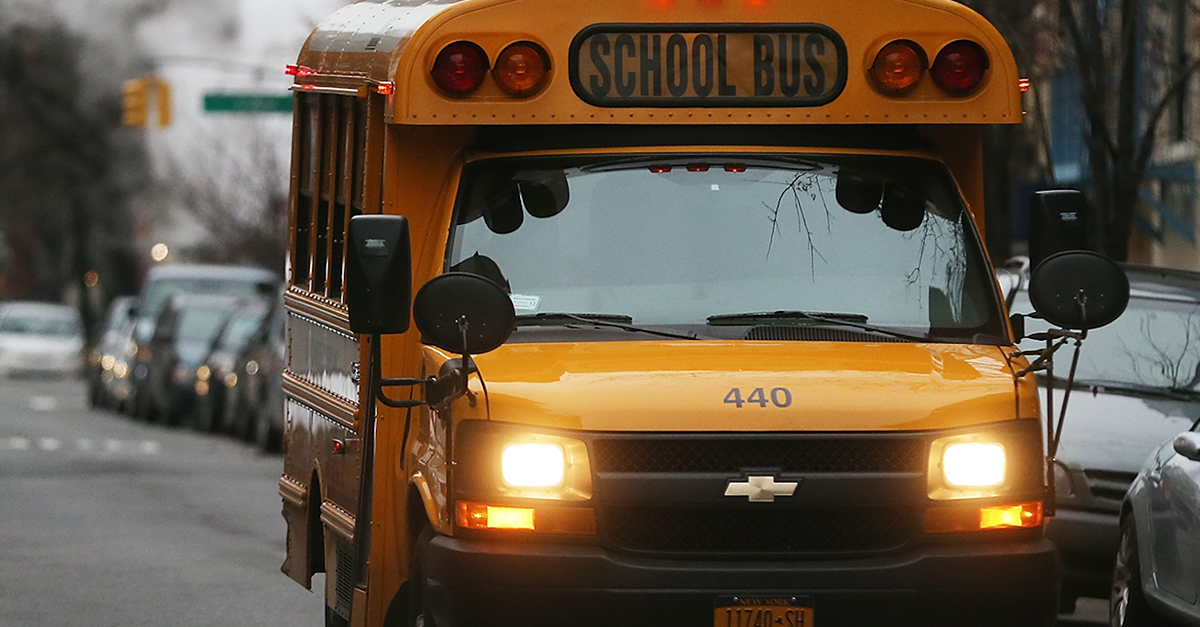