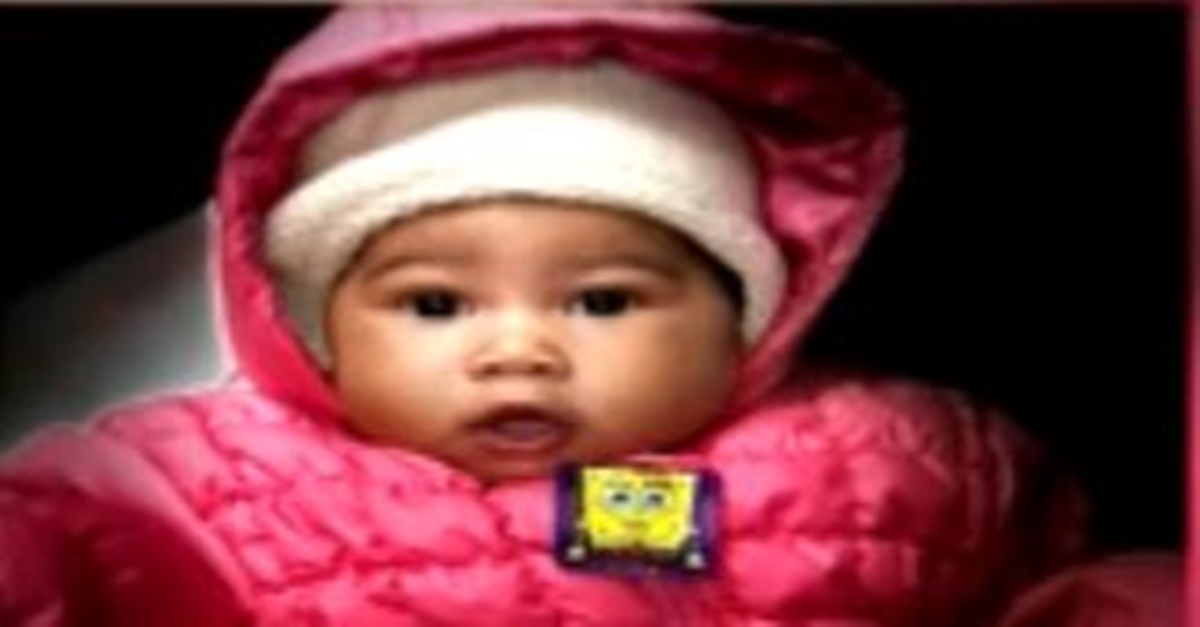 A raccoon attacked a 4-month-old baby in a North Philadelphia, clawing the little girl’s face and causing injuries that could take up to a year to completely heal.

The baby was dragged from her bed by the nocturnal mammal, the family told Fox 5.

“I thought it was a nightmare when I heard over the phone. My heart dropped. I didn’t know what to say, what to think,” the girl’s father, Samuel Black, told Fox 5.

Journi Black is on a long road to recovery following the Wednesday night attack. Her father said it happened between 10 p.m. and 11 p.m. when the mother, Ashley Rodgers, got up to take their 6-year-old son to the bathroom in their one-bedroom apartment.

Ashley Rodgers said she returned to find a horrific image.

“She was laying on the floor? across the room ?  blood all over her face and her PJs,” she told Fox 5.

The father said the raccoon pulled the child from the bed onto the floor.

?My daughter was laying on the bed sleeping, and I went to take my son to the bathroom. We heard a sound upstairs, and we see a raccoon run down the steps,? Ashley Rodgers told CBS Philly. ?When I finally got to her, she was laying on the floor, so it had dragged her off the bed, across the room, and she was bleeding and crying, and her whole face was red.?

She was rushed to Temple University Hospital’s Hospital and then to St. Christopher’s Hospital for Children for surgery. The child’s face needed 65 stitches, according to the family.

What sounds like should be a bizarre and isolated incident, might have just been a matter of time. Residents say the apartment building is infested with the curious animals that become a nuisance as they pursue food at night.

Animal control officers set a trap for the raccoon in hopes of preventing another attack. Doctors told the family it will take at least a year for the baby to fully recover.

RELATED: A life-saving drug brings a puppy back to life, but the reason she collapsed will shock you

The family moved into the apartment only days ago.

City records show the property is owned by Jihad Simpson and tax documents reveal that he owes $23,000 in back-taxes. However, the city says Simpson is in a payment program and up-to-date, Fox 5 reported.

CBS Philly reported that a spokeswoman for the city?s Licenses and Inspections Department said the owner, who purchased the property in May, does not have a rental license, and that if he is renting rooms, he is doing so illegally.