Hassan Aden was traveling home from a visit to Paris, where he’d just celebrated his mother’s 80th birthday. Flying is no big deal to him; Aden is a retired police chief, having served in Greenville, N.C., and Alexandria, Va. He has been a citizen for over 40 years. His parents are Italian and Somali.

But something different happened in New York on his way home: He got detained. And you won’t forget this former police chief’s account of his detention anytime soon.

“On all of my prior trips, I was greeted by the U.S. Customs and Border Protection (CBP) officers with a warm smile and the usual, “Welcome home sir”. Not this time,” he begins.

I was taken to a back office which looked to be a re-purposed storage facility [..] my first sign that this was not a voluntary situation and, in fact, a detention. By this point I had informed CBP Officer Chow, the one that initially detained me, that I was a retired police chief and a career police officer AND a US citizen-he stated that he had no control over the circumstance and that it didn’t matter what my occupation was.

Aden said he was detained for over an hour and a half and nearly missed his connecting flight. He had harsh words for Customs and Border Protection officers who said they were not detaining him yet held him there against his will.

His ignorance of the law and the Fourth Amendment should disqualify him from being able to wear a CBP badge – but maybe fear and detention is the new mission of the CBP and the Constitution is a mere suggestion. I certainly was not free to leave. As former law enforcement, believe me, I agree that if certain criteria is met, a reasonable investigative detention is not inappropriate-the key here being “reasonable”.

He left feeling uncertain about his future, the future of his family and the nation at large.

I spent nearly 30 years serving the public in law enforcement […] I interface with high level U.S. Department of Justice and Federal Court officials almost daily. Prior to this administration, I frequently attended meetings at the White House and advised on national police policy reforms-all that to say that If this can happen to me, it can happen to anyone with attributes that can be “profiled”. No one is safe from this type of unlawful government intrusion.

He concluded with a harsh condemnation of the ordeal:

This experience has left me feeling vulnerable and unsure of the future of a country that was once great and that I proudly called my own. This experience makes me question if this is indeed home […] I cannot be sure it won’t happen again, and that it won’t happen to my family, my children, the next time we travel abroad. This country now feels cold, unwelcoming, and in the beginning stages of a country that is isolating itself from the rest of the world – and its own people – in an unprecedented fashion. 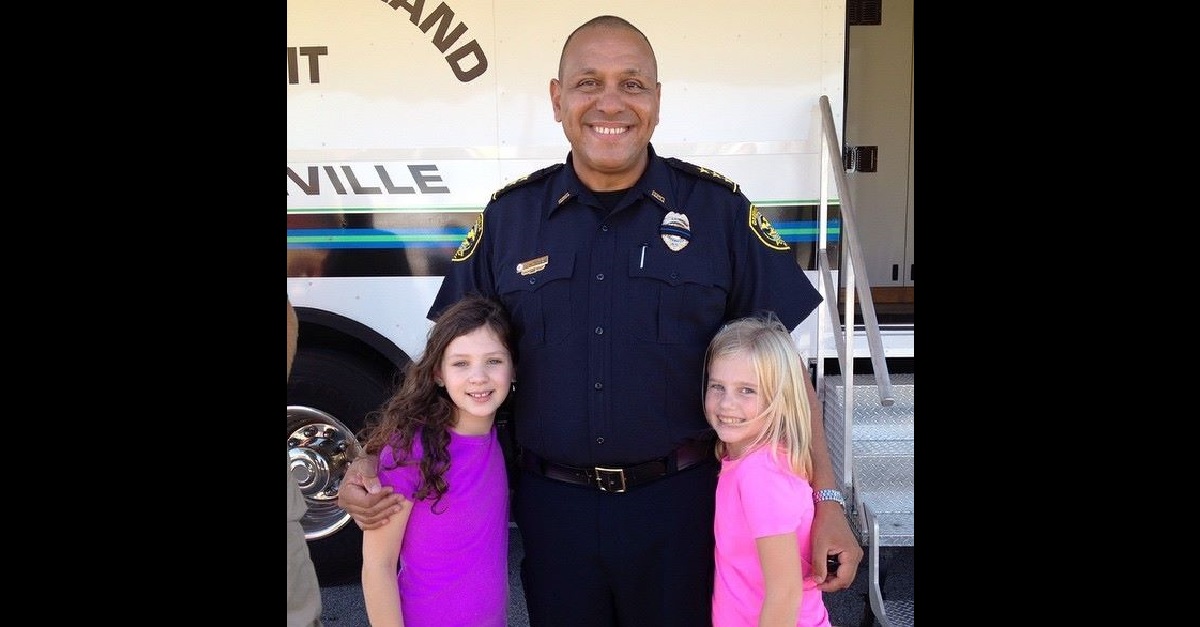