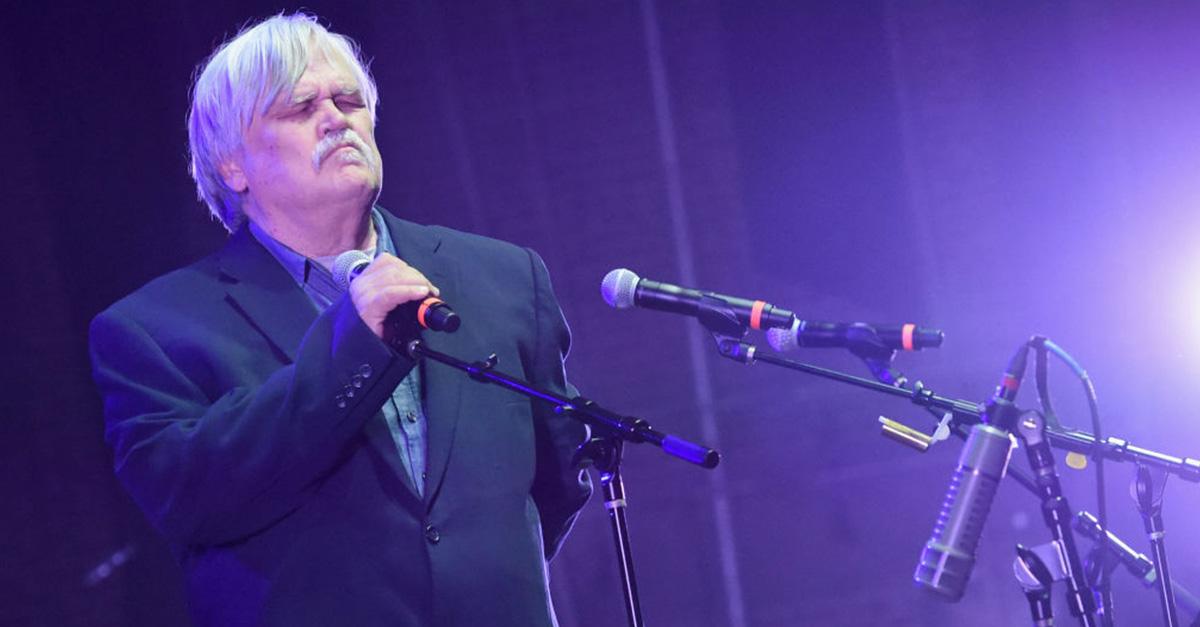 Colonel Bruce Hampton was a beloved member of the music community. The 70-year-old musician had played with scores of groups and was performing at a birthday concert on Monday night when he collapsed on stage. According to NPR, Hampton was playing with members of Phish, Widespread Panic and Leftover Salmon when he collapsed at the Fox Theater in Atlanta.

RELATED: Despite reports to the contrary, Ted Nugent is still very much alive

Former band members and club owners spoke highly of the late musician. One owner told the Atlanta Journal Constitution, that “a Col. Bruce show brings a lot of joy and excitement […] especially in the world we live in right now. You forget about things when you walk through the door.”

RELATED: A country crooner comes clean about his struggle with sobriety

Hampton has been on the scene since the ’60s and played in a number of bands, starting with the Grease Band and then the Aquarium Rescue Unit. He enjoyed a cult following, and for a while his Grease Band toured with The Grateful Dead. In a Facebook post written by the Tedeschi Trucks Band, who were close to Hampton, the group wrote that “the family is asking for respect and privacy at this time.”