A shoe store at a Muncie, Ind., mall served as a front to sell heroin, according to police who made 19 arrests after an investigation that lasted months.

The investigation led to the discovery that heroin was being dealt out of the back room of Circle City Sole in the Castleton Square Mall in Muncie. Police served a search warrant on Sept. 11 that yielded more than 102 grams of heroin, a scale, video recording equipment, heat sealed bags and a “substantial amount of currency” stashed in a sliding compartment of a display case in the store’s back room, IndyStar.com reported.

The man accused of running the operation is Danny Dewayne Terry II, 33, who was arrested and charged last week with 14 drug-related crimes. Terry allegedly sold $2,500 worth of heroin out of the shoe store to a police informant in August and used the store to launder the drug money.

RELATED: People in New Jersey are talking about the unlikeliest guest swimming in a pool during a drug bust

The store’s owner, Anton Holland, is charged as a co-defendant. According to Les Morris, a spokesman for mall owner Simon Property Group, Circle City Sole’s lease was terminated.

According to authorities, Terry was the ringleader of the drug-dealing operation, involving heroin, methamphetamine and marijuana in Indianapolis and Muncie, but police also say he had the help of a Delaware County Sheriff’s deputy — Jerry Parks, Terry’s uncle.

According to authorities, Terry said Parks gave him inside information about undercover drug investigators and even gave Terry drugs police had seized in investigations.

This isn’t Terry’s first brush with the law. He reportedly told officers after he was arrested that he had “been dealing controlled substances, specifically marijuana and heroin” since he finished serving a prison sentence a few years ago. 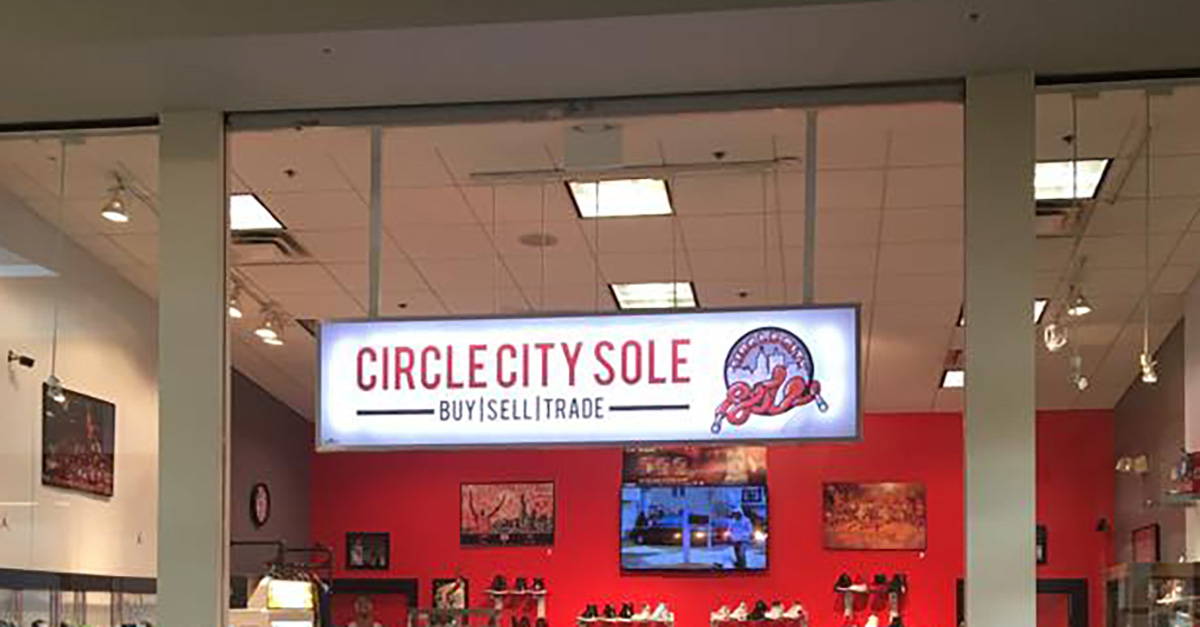