A Starbucks barista at the Raleigh-Durham airport walked away on a break, and now the FBI is looking for her 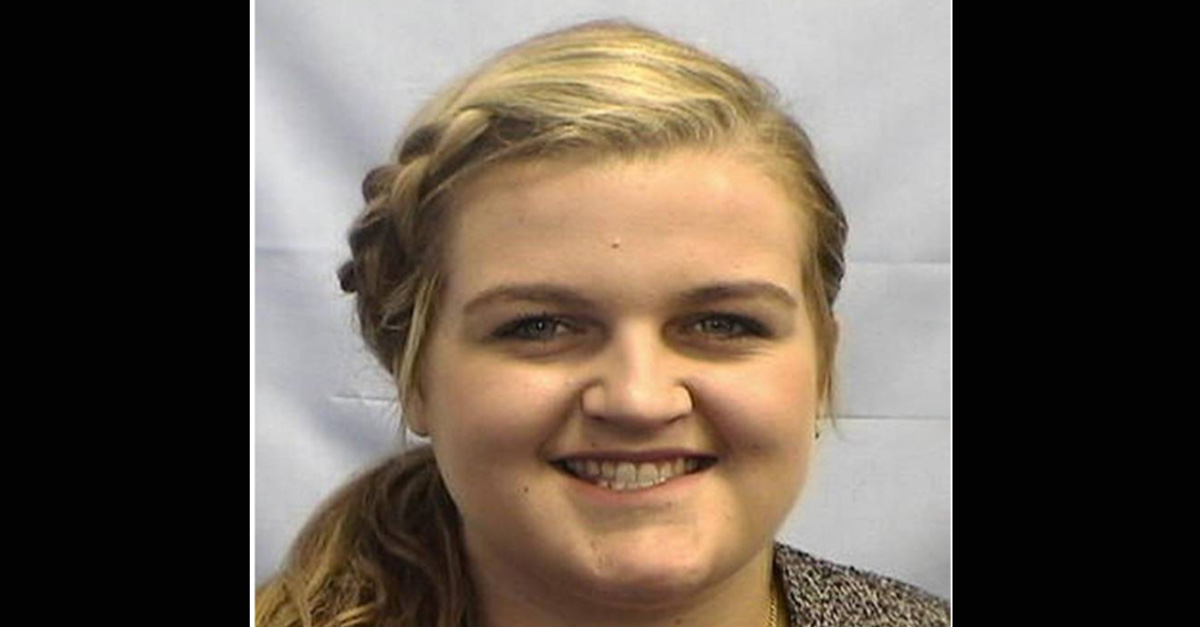 A Starbucks barista at the Raleigh-Durham International Airport took a break from work Monday evening and has not been seen since.

Allison Cope, 24, clocked out at 3 p.m. for a break and was reported missing about four hours later after she failed to return. Cope’s roommate of 10 years had communicated via text with Cope prior to her disappearance. She said she thinks Cope went to the parking lot to get car registration paperwork, because they had been discussing her insurance policy.

Sarah Kosinski told Spectrum News that Cope, who has worked at the Starbucks for four years, only took her keys and left her purse and her phone. Surveillance footage showed her going down an escalator and leaving Terminal 2 with just keys in her hand.

RELATED: Heartbreaking new details have emerged about parental negligence and who knew what on the day two Florida teens disappeared at sea

“She has her phone glued to her 24/7, so I don’t think she’d drive off into the universe with no phone,” Kosinski said.

However, Cope’s Ford Focus was not in the airport parking lot, and records show her security badge was used to exit the parking lot around 3:10 p.m.

RELATED: Spider-Man drops from the ceiling of a Starbucks in this prank by Sony, and customers’ reactions are hilarious

Kosinski also said that for Cope to leave without informing her co-workers was unlike her.

“She’s like sunshine. Everybody sees her, she’s happy, she smiles, she lights up a room,” Kosinski said. “She’s the most positive person I’ve ever met.”

“There’s not really any camera footage of her,” Kosinski said. “They have like one thing of her. They said she clocked out for her break, and she just didn’t come back. And then we expressed concern and said that’s not really like her. Her manager expressed extreme concern.”

The FBI is assisting in the search for Cope.