Two Illinois teens are behind bars in connection with the murder of 53-year-old Peggy Schroeder. Illinois police allege that Schroeder was shot in the head by her 15-year-old daughter, Anna. They say Anna then enlisted the help of a friend to come over and help clean the crime scene and move the body.

According to police, the girls fell asleep after moving the body, before ultimately deciding to burn the house down and turning any evidence into ash. Rachel Helm, the teenage accomplice to the cover-up, later became overcome with guilt and confessed the crime to her family. That’s when police made their move and arrested the two girls. An NBC affiliate in Illinois claims that the two girls were romantically involved.

RELATED: A former teacher avoided prison after having sex with a student, but she’s back in hot water because she can’t stay off Facebook

Before police could arrest her, Anna posted on her mother’s Facebook page.

In one of Anna’s public Facebook posts, she has a photo posted with her mother, alongside the caption “ily mom!”

According to the New York Post, the motive for the murder is unclear. 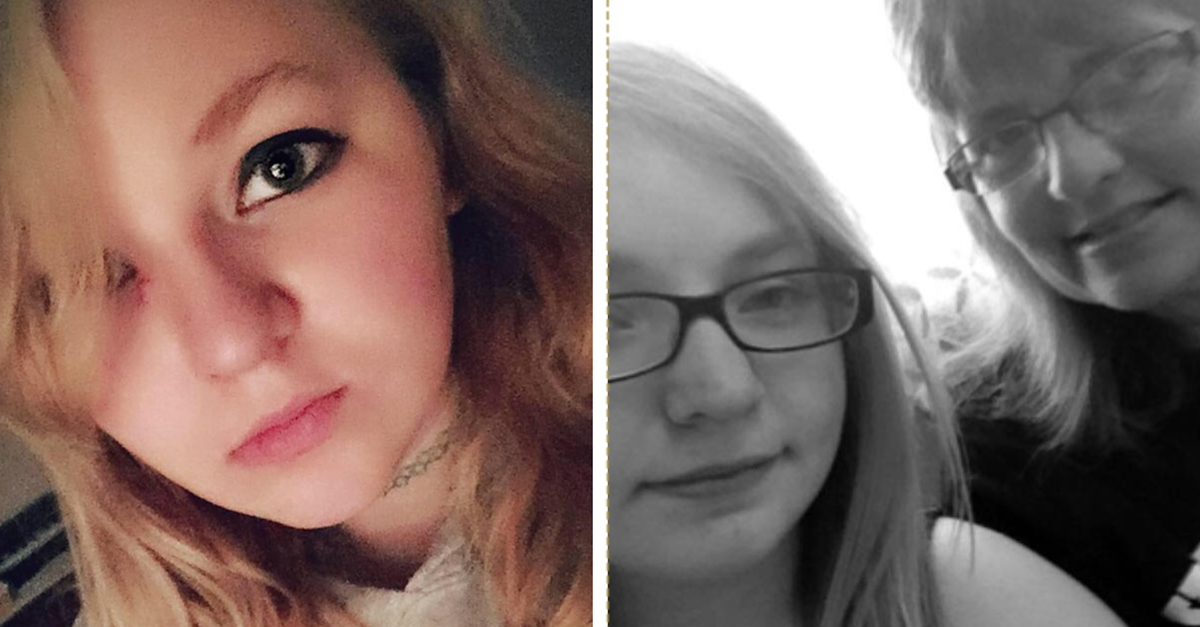