A 16-year-old who claimed his brother and friend were unjustifiably killed by police officers blasted NWA’s cop-hating song “Fuck tha Police” out his third-story apartment window as thousands of officers gathered below to mourn the death of New York City officer Miosotis Familia.

Familia, 48, was murdered on July 5 by police-hater Alexander Bonds while she sat in her police cruiser.

The teenager identified himself to the New York Post as Julien Rodriguez, and he told the newspaper he found it “satisfying” to play the rap song on repeat.

“Since they did not show respect for my brother and my friend, why should I show respect to them?” Rodriguez told The Post.

About 20 police officers went up to Rodriguez’s apartment to try to get him to turn off the music. Police say one officer even spoke to the teen in Spanish about his own experiences growing up as a Latino in the city. Rodriguez ultimately told the newspaper that he apologized to the officers, but only because the building superintendent threatened to evict the family if he did not.

RELATED: Two are dead, including a New York state trooper, after an infantryman opened fire, according to police

“I apologized because it was between the house and apologizing,” Rodriguez said.

One officer told the Post the police where incensed by the lack of respect.

“This is the shitt we face every day,” a police source told the Post.

The officers asked Rodriguez for the name of his brother and friend he said were killed by police. However, the Post could not find any record of their deaths.

The teen said he felt sympathy for Officer Familia even though he dislikes police.

“I feel sympathy for that, because all she was trying to do was take bad people off the street,” Rodriguez said. “It was wrong because she did not do anything wrong, but at the same time, my bro and my best friend died for no reason.” 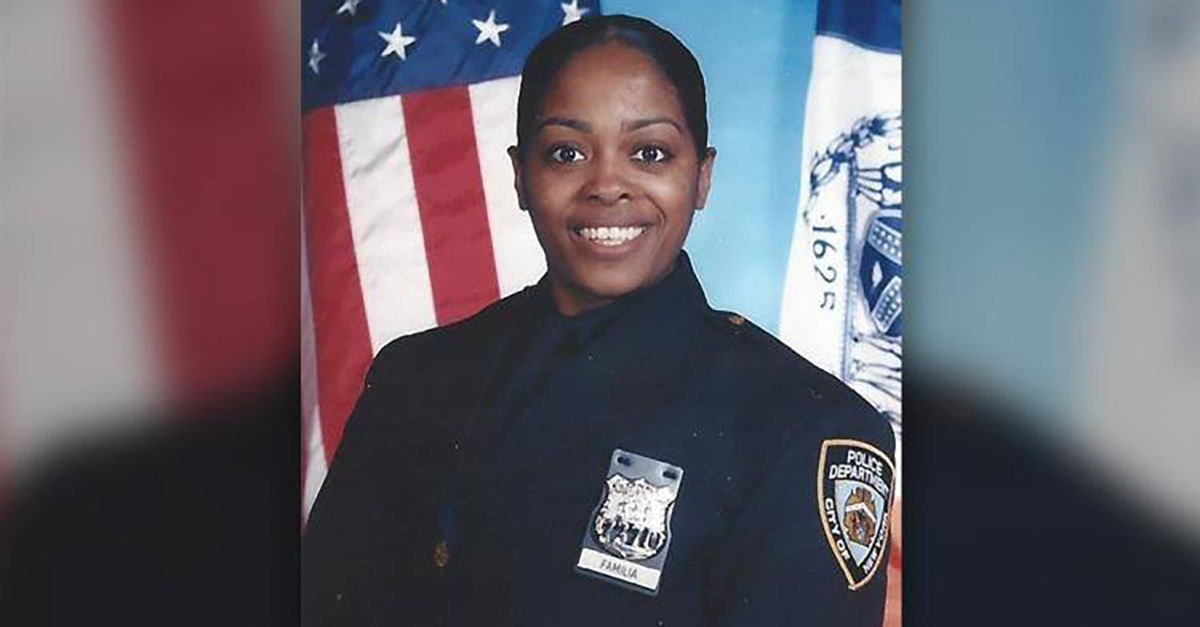