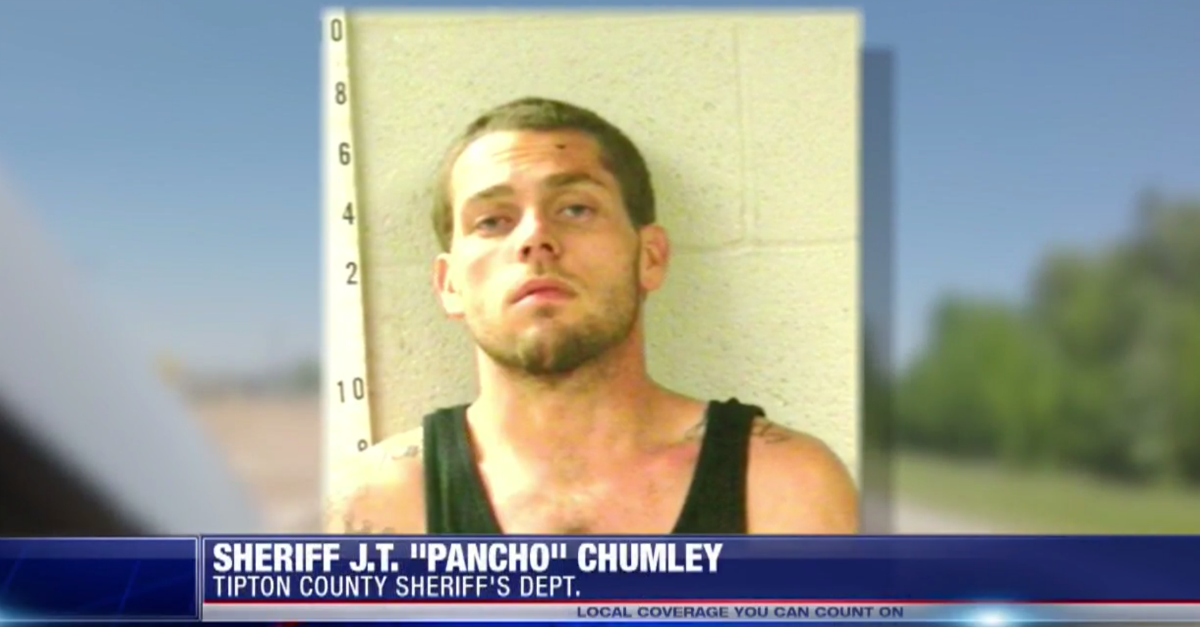 TIPTON COUNTY, Tenn. – One man was left for dead in a ditch after he overdosed on heroin in a car.

Now three people have been arrested. One of them is the man in the ditch.

Jimmy Wade Stubblefield, William Tinsley and Leigh Ann Jones are all locked up in the Tipton County Jail. On April 25, investigators said they were all together on a Tipton County backroad, driving back from Frayser after buying heroin.

“On the way back from Frayser, they began using the heroin,” said Sheriff Pancho Chumley. That’s when Stubblefield began nodding out, according to police.

“They noticed that Stubblefield was becoming unresponsive, then he passed out and seemed to be unconscious,” said Sheriff Chumley. “They took him and threw him into a ditch on the side of the road.”

The so-called friends then drove away. They did call 911, though.

According to Sheriff Chumley the ‘friends’ said, “We found someone on the side of the road, and they are unresponsive, and I think it’s real bad, and you need to get here.”

RELATED: A police woman uploaded one picture of the heroin epidemic that left us speechless

“Six times that he’s OD’d. This is the sixth time!”

Right now police are actively investigating who sold the group heroin. Sheriff Chumley said it’s not just the users that are going to be prosecuted.

“If you are selling, be wary of who you are selling to next. Because as I am speaking right now, I have people out working. And your door maybe the next one that comes off the hinge,” said Sheriff Chumley.