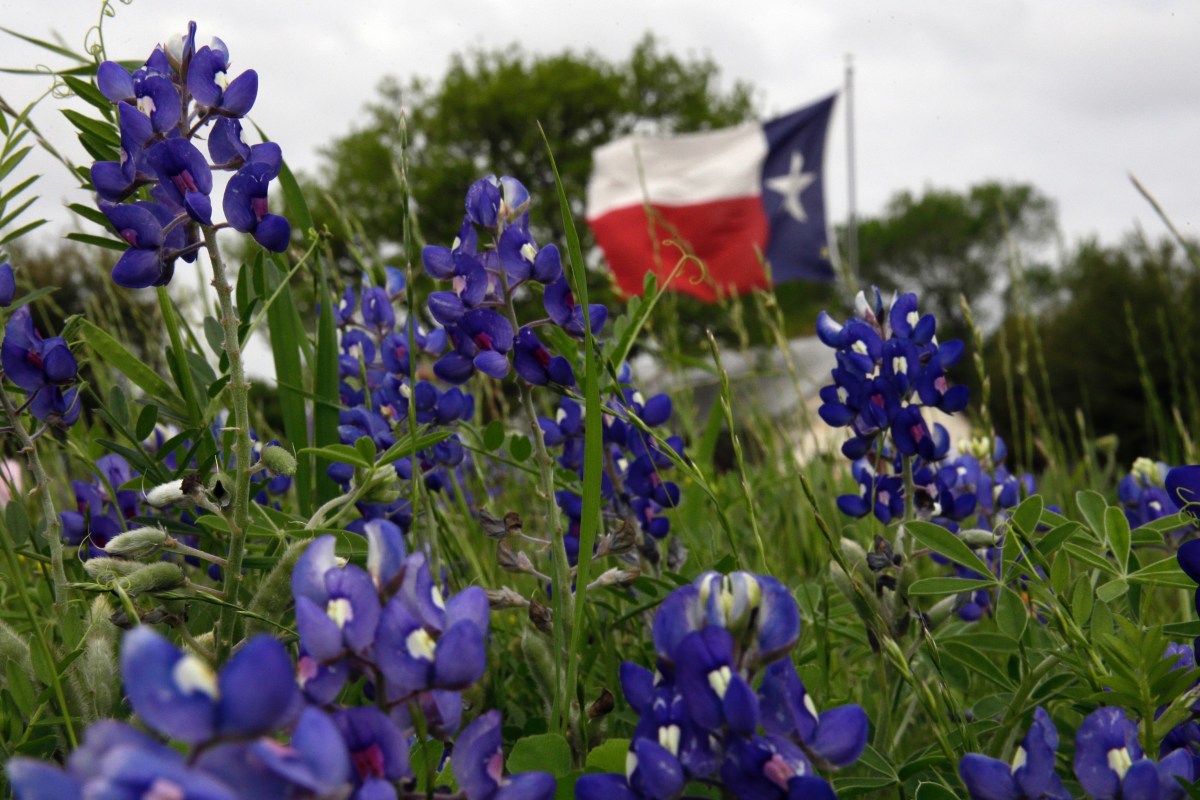 An unidentified 14-year-old boy might have to register as a sex offender for the rest of his life after he was arrested for having sex with his 12-year-old girlfriend.

The seventh-grader was charged with aggravated sexual assault of a child in Texas, despite the existence of a law that exempts teenagers from being considered sex offenders for having consensual relations with another person within three years of their age. However, the rule, dubbed the “Romeo and Juliet” law, doesn’t apply if one of the parties is under the age of 14.

RELATED: Police have launched an internal investigation after a video shows them using a Taser on a young suspect

“When a 17-year-old has sex with a 14-year-old, you get a pass,” the boy?s attorney, Joseph Gutheinz explained. “But if you are 14 years old and the boy or girl is 12 years old, then you are charged with the worst offense that any state has […] It defeats the whole purpose of the Romeo and Juliet defense where you have two people relatively close in age and maturity.”

Likewise, the boy’s parents are calling the possibility of being label a sex offender “really sick.”

“He had consensual sex with his little girlfriend, and he loved her,” his mother said. “And because he turned 14, they want to make him a sex offender, put him on the registry with pedophiles and child molesters ? really sick and dangerous people […] Because he was 14 by two months, they want to ruin his life. What kind of life is he going to have if he?s a sex offender?”

RELATED: A Georgia man who killed his sister?s boyfriend over some Hot Pockets is headed to jail