Editor’s note: The picture below is censored but NSFW.

Urinating on the American flag is a surefire to tick off a whole lot of folks.

Emily Lance, a young Philadelphia woman, posted a Fourth of July video on Facebook of herself in a bathroom, a small American flag draped across the toilet that she’s straddling — probably a no-no already — and urinating through a funnel onto the flag until it slips into the bowl.

Predictably, the video went viral, and Lance’s Facebook was barraged with outraged commenters. She’s received death threats, and one person even placed a $3,000 bounty on her head via Craigslist, according to commenter Jeremy Miller, who wrote: “YOU MADE IT TO CRAIGSLIST PHILLY TOO. LOL. THERE’S A $3,000 BOUNTY ON YOUR HEAD. You do realize there’s crazy ppl out there that are desperate for money, right?”

Metro reported that the claim of a bounty is unsubstantiated.

But Metro reported that Lance, apparently feeling her desire to pee on the American flag was justified and an expression of freedom, lashed out at her Facebook critics, writing, “Freedom [of speech/expression] means that I’m entitled to do and say as I please, EVEN if you don’t like it, so long as I am not physically hurting someone. And no, your precious feelings don’t count, that’s your own problem.”

RELATED: Chicago marked over 100 shooting and a double-digit fatality count in the most dangerous Fourth of July weekend in years

She also addressed the death threats she and her family received: “People are willing to MURDER someone over a flag. It’s so sad that people don’t realize how brainwashed they are,” she wrote, according to Metro. “I’m gross for peeing on a symbol? LOOK AT YOURSELVES. You people epitomize all that is foul.”

She later pleaded for people to stop harassing her father, who called her to say his place of work had been subject to abuse.

According to the New York Daily News, Lance joked with her Facebook friends that she had fished the “soiled flag” out of the toilet and, in true American style, would sell it to the “highest bidder.” 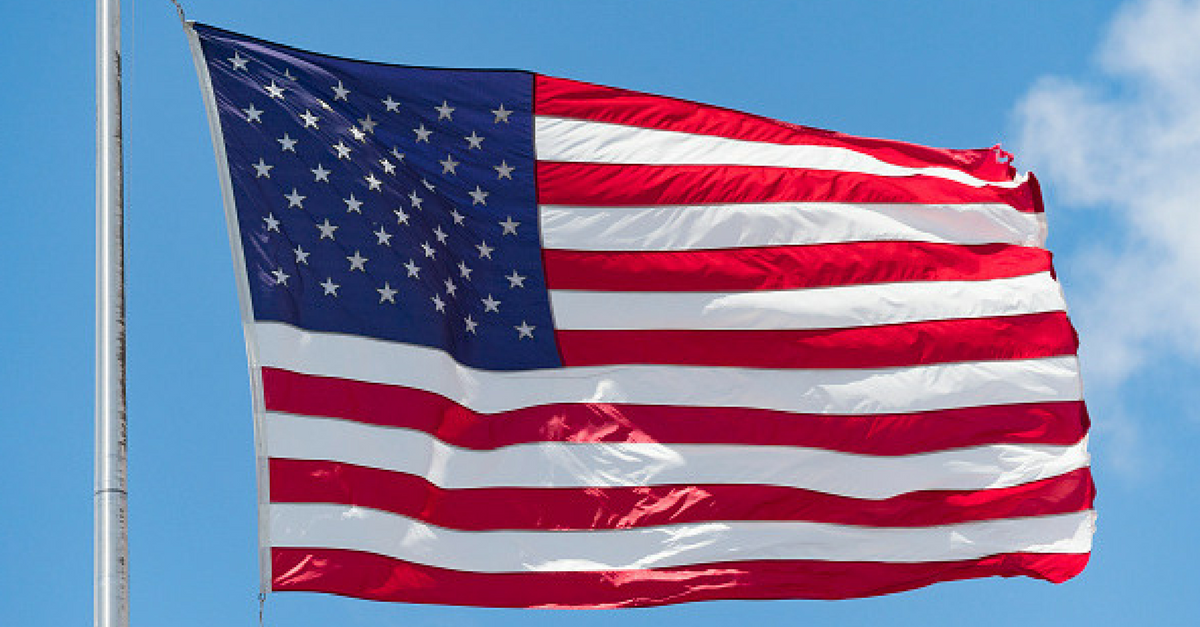