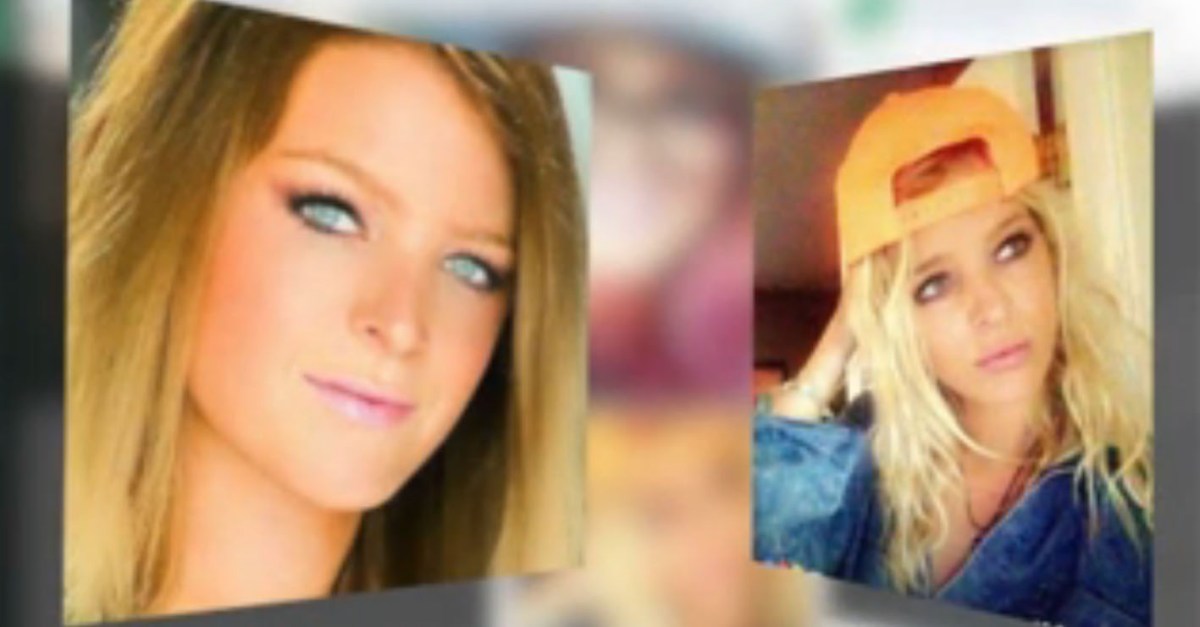 The disappearance of 28-year-old Laura Lynne Stacy, who recently moved from Denver to Los Angeles, has a happy ending. She was found Wednesday after being missing for three days.

Stacy has since been reunited with her family, the Los Angeles Police Department told the New York Daily News.

While no official report has been given by the police, KABC reported that Stacy was spotted walking along the freeway in Lancaster. Information about her condition was not immediately available.

“There’s a lot of unknowns as to what transpired but she was transported just for precautionary reasons and probably just exposure to the elements,” LAPD Detective Tim O’Quinn told KTLA.

According to KNBC, Stacy’s phone was found in a puddle Monday at a park in Santa Clarita, about 30 miles from her Hollywood Hills home. The person who found her phone reportedly used it to text her parents.

Her car, which still had Colorado license plates, was found in a remote area in Lancaster, about an hour’s drive north of Los Angeles, a day later, according to the sheriff’s office.

Stacy’s mother Marie told KNBC that her daughter is studying to become a realtor, and recently became interested in arts and photography and was trying to get a job.