Yosemite National Park officials identified a woman who was killed over the weekend when a tree fell on her.

Destiny Rose Texeira Borges of Ceres, Calif., was in the park working for a company contracted by the park concessioner, Yosemite officials said, according to KCRA. Yosemite spokesman Scott Gediman said the accident happened at about 10 a.m. Sunday in an area of the park known as Half Dome Village.

The tree fell on the 21-year-old woman’s tent.

RELATED: An Italian man live streamed his jump, but what the camera caught was tragic

RELATED: A construction worker was using a cut-off saw on the job when tragedy struck

Half Dome Village is an area that has tent cabins and wooden cabins that are used by park visitors and employees.

According to KCRA, no additional details about Borges death were released. 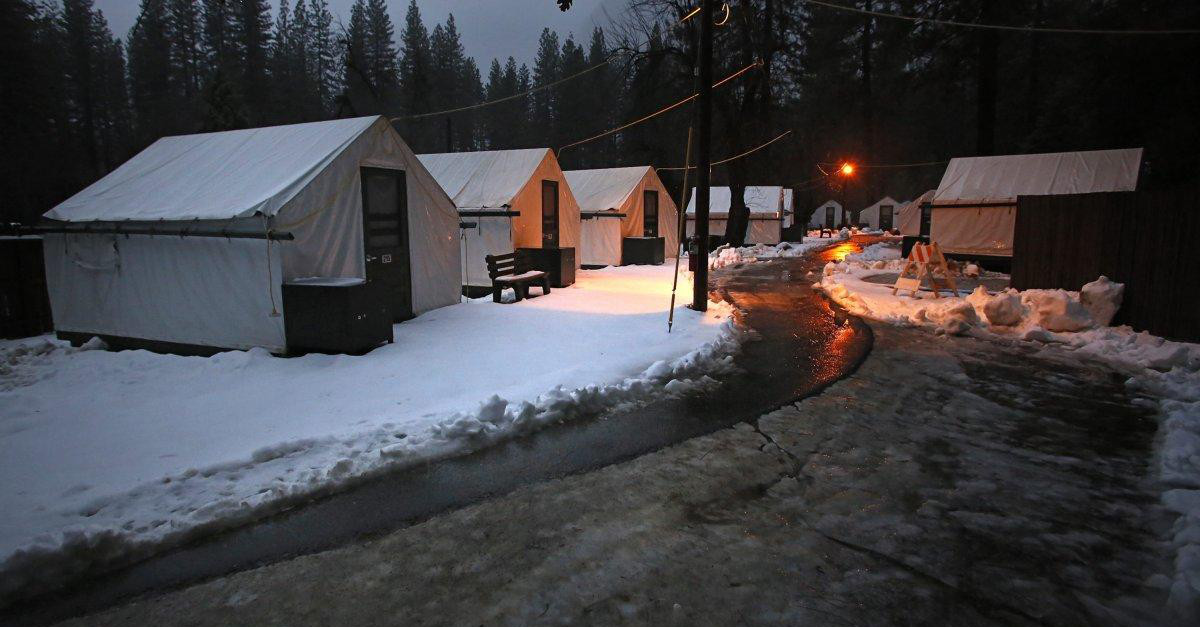