Shannon Vincel of Springfield, Mo., passed away last week after she and another patient were attacked outside a cancer treatment center in Zion, Ill.

Vincel, who was battling breast cancer and had undergone a double mastectomy, was waiting for a shuttle on hospital grounds when an unidentified man approached and began attacking her.

“She thought she was in a safe area because it was on hospital grounds,” Vincel’s mother, Anita Adams, told KSDK.

RELATED: Police have revealed the shocking ways the Rhoden family was killed in Ohio — one murder was particularly vicious

“She was just sitting there waiting for the shuttle to pick her up and take her to treatment,” Adams said. “Why would anyone just walk up and beat a girl from behind without warning and just beat her to death? Why?”

Though police have surveillance video from the scene, they have yet to find any leads. They do not believe robbery was a motive for the attack.

The Cancer Centers of America are offering a $25,000 reward for information about the case.

They will also add extra security at the Zion location.

Shannon Vincel died after an attack outside the #Zion cancer treatment center where she was a patient. @ABC7Chicago pic.twitter.com/wmG6jRaRTd

“Our darling Shannon was taken from us suddenly,” Vincel’s obituary reads. “She will be remembered for her friendliness and happy smiling face.” 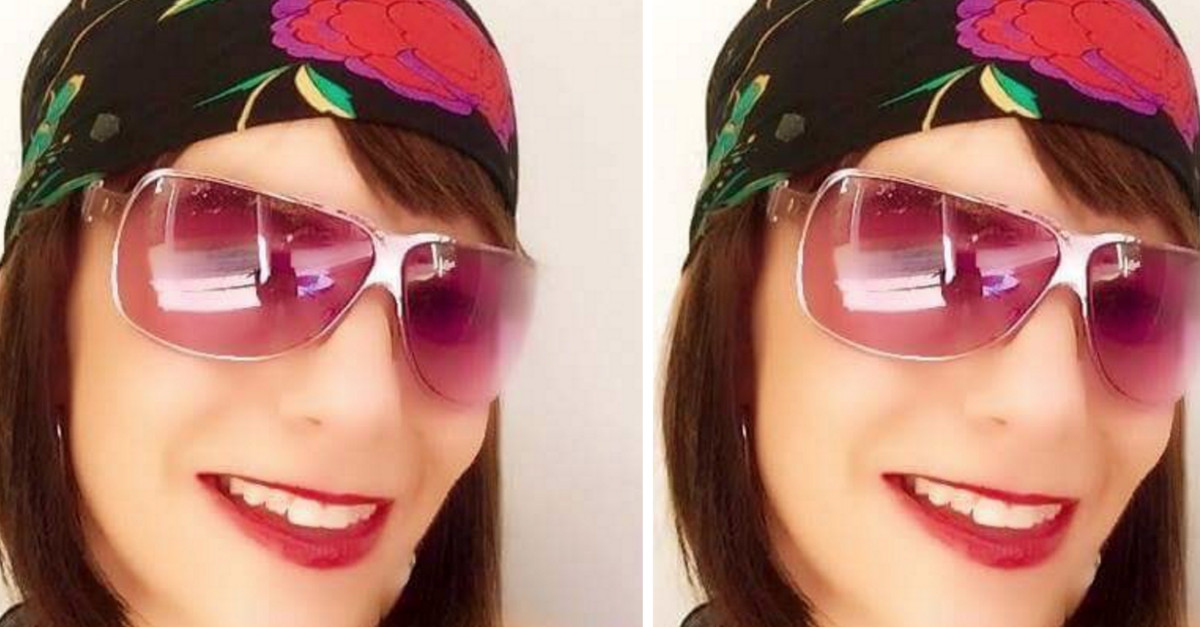