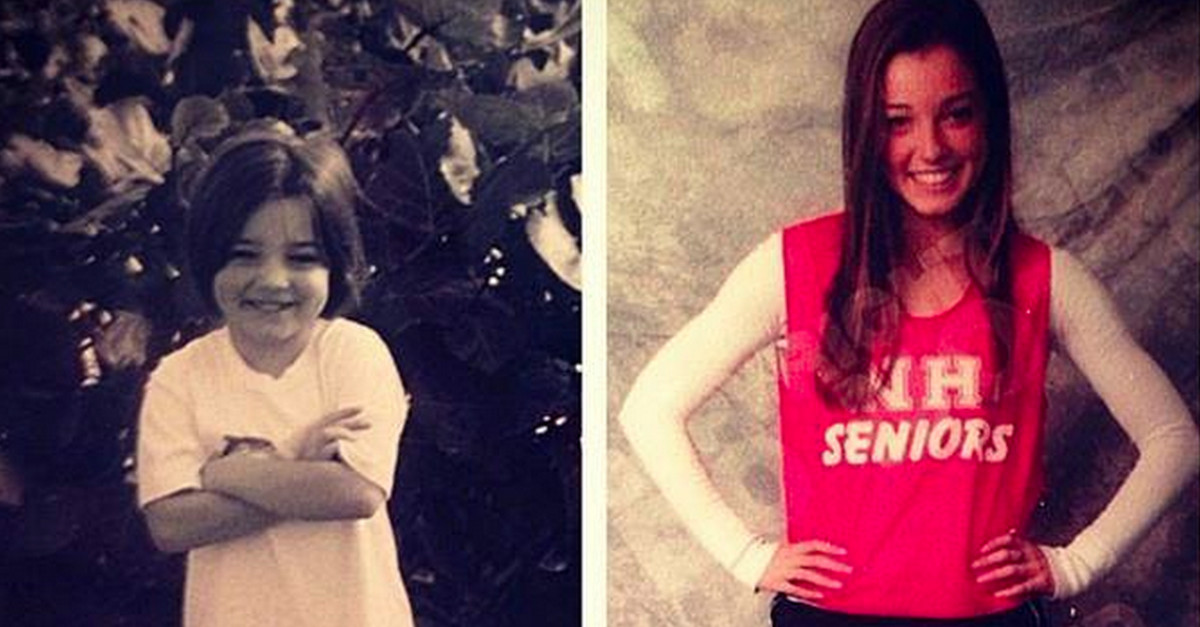 One year after Madison Holleran’s suicide, her family is still searching for answers.

A University of Pennsylvania freshman, she was a track star with a promising future. But things quickly turned for Holleran and she took her own life by leaping from a parking garage. This week, her family released her suicide note to People magazine.

“I’ve never been seriously depressed,” she wrote, according to Fox 5 in Atlanta. “I’ve never thought about suicide. I can’t imagine that kind of pain. But the other day I spoke with a man who was literally talked off the ledge on the Golden Gate Bridge. He was just moments away from jumping. He told me when he looked at the water all he saw was peace. Peace from his pain. Peace from his depression. Peace from his life.”

Suicide is the third-leading cause of death among college students, according to the Suicide Prevention Resource Center.