Menu
Follow us
Search
Menu
Search
IMAGE DISTRIBUTED FOR THE TELEVISION ACADEMY - Adrien Brody arrives at the 67th Primetime Emmy Awards on Sunday, Sept. 20, 2015, at the Microsoft Theater in Los Angeles. (Photo by Danny Moloshok/Invision for the Television Academy/AP Images)

Actor Adrien Brody broke his usual silence towards paparazzi this week when asked about President Donald Trump and the arts.

In Trump’s first proposed budget as president, massive cuts and eliminations would be made to several public programs that support arts education, including the National Endowment for the Arts, and the Corporation for Public Broadcasting.

Brody joined many of his fellow actors and musicians by criticizing the president’s decision.

“It’s such a small thing if you think about it. That amount that is allocated, it would be such a shame,” Brody said of the National Endowment for the Arts. The NEA currently receives $148,000,000 in government money, which would immediately go away under Trump’s plan.

Over the last few days, many people have come out in opposition against Trump’s cuts.

In an interview with the New York Times, Neal Shapiro, president of WNET in New York, explained the impact that losing public funding for arts education and services would have. 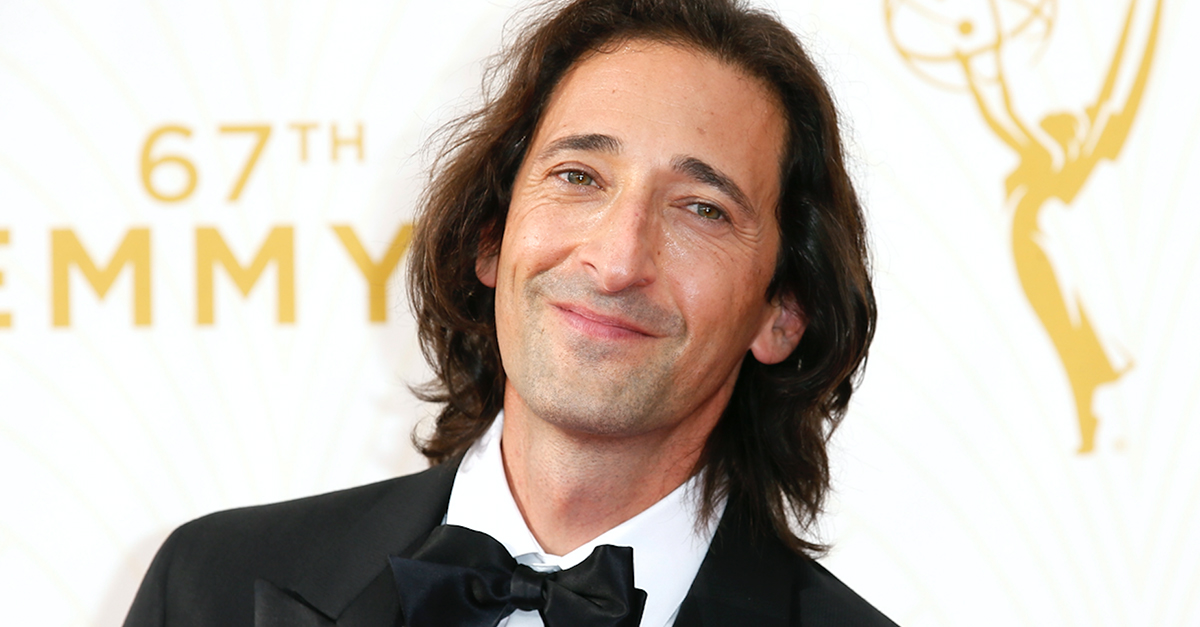