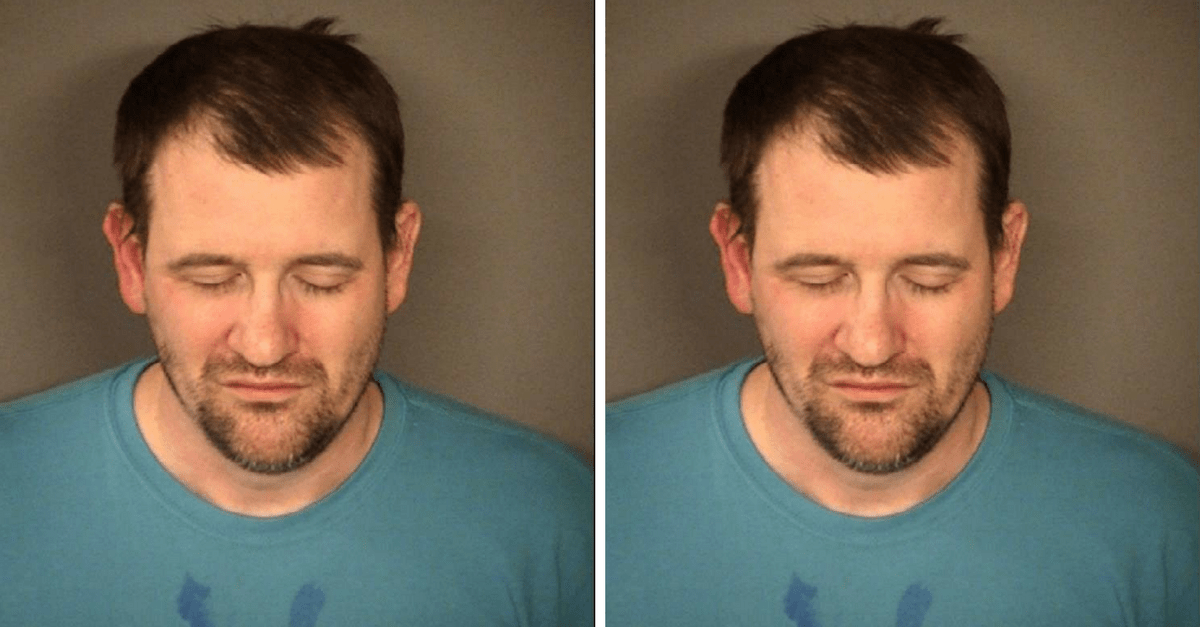 One of Steven Lyn Deaton’s alleged victims called the police earlier this month to report his suicide attempt. When deputies arrived, the 15-year-old girl and her mother said the 39-year-old man attempted to take his own life because he was afraid of going to jail for sexually assaulting the teenager since she was in first grade. Deaton would “rather die than go to jail,”according to the girl’s mother,

RELATED: Neighbor is charged after the brutal murder of a 12-year-old girl

Police found Deaton “heavily inebriated” and unable to answer questions about the allegations after taking an unknown amount of the painkiller Tramadol. He was placed on emergency detention and taken to a nearby hospital. The alleged victim’s sister told police Deaton had also sexually abused her, stating he told each girl to let him perform sexual acts on her if “she loved him.”

Following his release from the hospital, Deaton was arrested Monday and charged with one count of continuous sexual abuse of a young child. He may, however, face additional charges in connection with the alleged abuse of the victim’s sister. He is being held at the Bexar County Jail on a $75,000 bond.