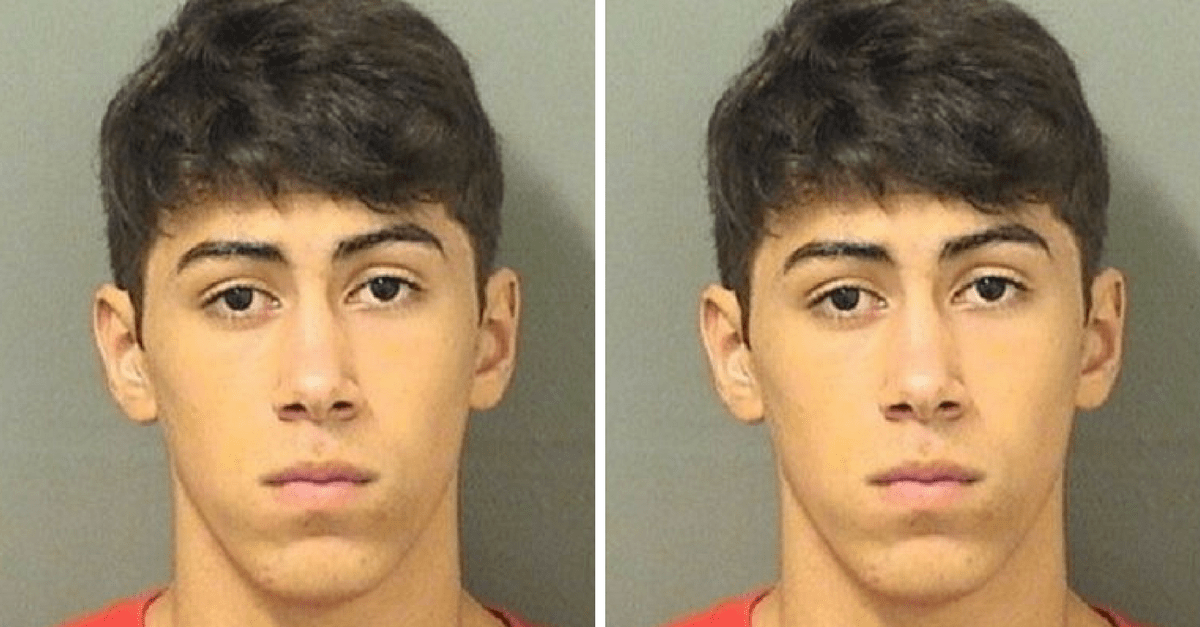 An 18-year-old suburban Boynton Beach man is being held at the Palm Beach County Jail without bond after he allegedly raped his neighbor, according to an arrest report.

After the assault, Timothy Adam Walding asked the woman if he could make it up to her by doing some yardwork, the sheriff’s office report said.

Walding is facing three counts of sexual assault with a weapon and one count each of burglary and false imprisonment.

Walding allegedly raped the woman Friday after breaking into her home while she slept. The report said he put a knife to the woman’s throat and tied her hands to the bed before beginning the assault.

RELATED: Convicted sex offender granted parental rights to the child of a woman he attacked

The woman told deputies that following the attacks, Walding remained in her home, talking with her. Walding, who was wearing a mask, insisted that the woman knew him, the report said. After some time, the victim realized Walding was her neighbor.

“You really should deadbolt your door because I didn’t really want to do this, but I had to do it,” Walding told the woman, according to the report.

Walding eventually untied the woman and allowed her to go outside for a cigarette, the report said.

According to the report, Walding asked the woman “if he could make this up to her by doing some yard work or by fixing something around her house.”

The victim told authorities she continued a dialogue with Walding so he wouldn’t hurt her. Walding went back to his home after about an hour and a half and the woman went inside and called for help, the report said.