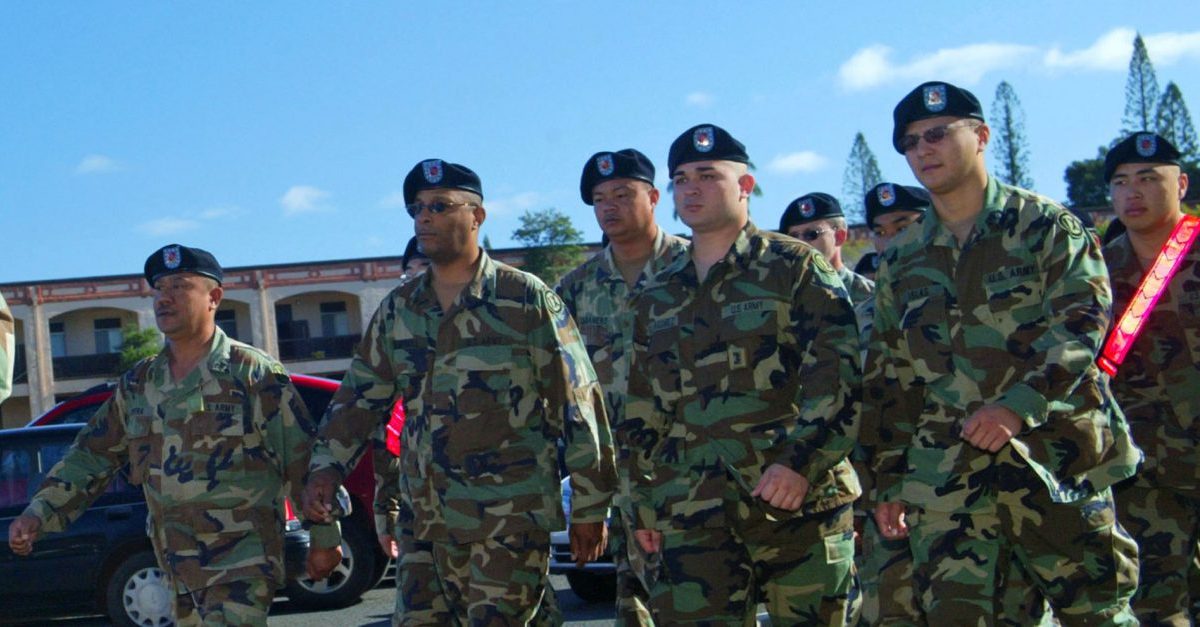 An active duty soldier stationed in Hawaii has been arrested for alleged ties to ISIS and may face terrorism charges, according to Hawaii News Now and the Associated Press.

Ikaika Erik Kang, 34, was part of the 25th Infantry Division and was stationed at Schofield Barracks in Honolulu.

Kang was arrested on Saturday, according to FBI spokesperson Arnold Laanui. Laanui also said more information will become available once the FBI files a criminal complaint.

Kang is reportedly the subject of a year-long investigation.