Actor Hugh Grant drew the ire of conservatives on Tuesday after he posted a photo of the son of President Donald Trump with a scathing caption.

Donald Trump Jr. has been heavily criticized lately after he released emails emails that appear to show him agreeing to meet with a would-be agent of the Russian government who claimed to have damning information about former Secretary of State Hillary Rodham Clinton. Trump Jr. released the emails on Tuesday, allegedly after discovering that the New York Times was going to release them to the public.

RELATED: Everybody is talking about how President Trump reacted twice to a Marine’s hat flying off in the wind

Nearly 44,000 people retweeted Grant’s post about Trump Jr. The post featured an old photo of Trump Jr. on an elephant hunt, holding the severed tail of an elephant.

“Americans often ask me to define the British word ‘Wanker,'” Grant wrote, clearly referring to Trump Jr. as the a prime example of the term.

Though Grant received praise for his post, others took it as a chance to bring up some unsavory moments from the “Love Actually” actor’s past.

“Brits often ask me to define the American word  “Mugshot” one user wrote, alongside a photo of Grant’s infamous mid-’90s mugshot.

In 1995, Grant was arrested in Los Angeles for giving a prostitute $60 to perform oral sex on him. 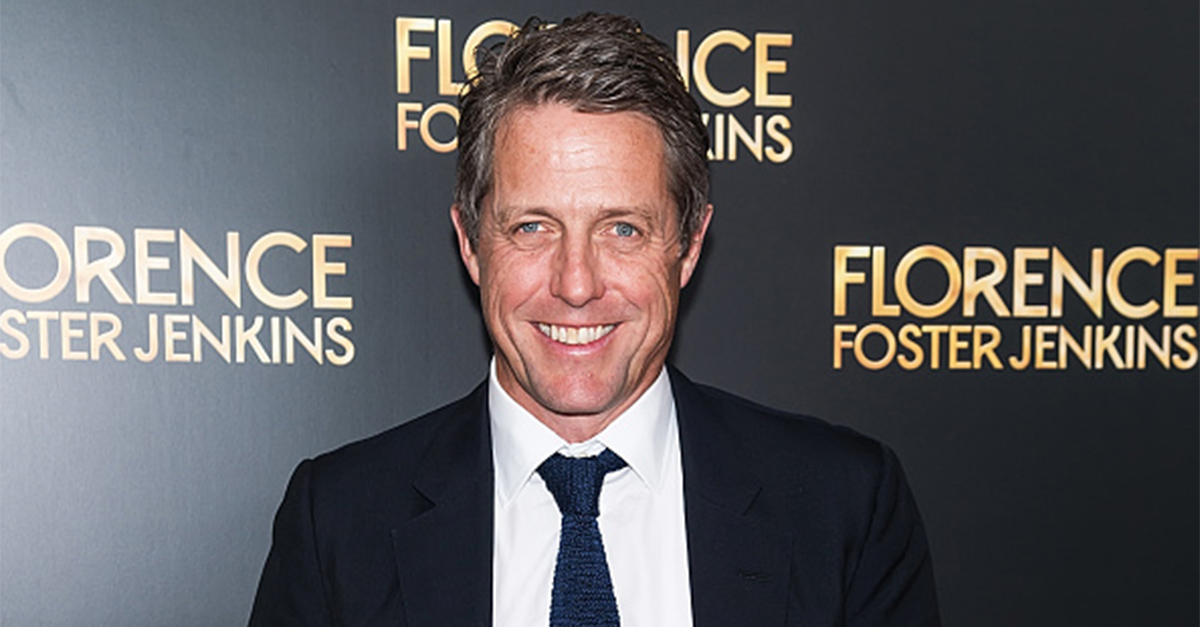