Actor Jack Riley, best known for his role on the “Bob Newhart Show” passed away on Friday.

For many fans, Riley was best known for his work with Bob Newhart as one of the fictional therapists neurotic patients.

Many years later Riley was making more people laugh with his involvement in the Nickelodeon series, “Rugrats.”

RELATED: How former WWE star Chyna died will leave you sick to your stomach

Throughout his long career, Riley made appearances in TV shows like “Seinfeld,” “That ’70s Show,” and “Friends.” Riley also had a memorable stint on “Night Court.”

Though he was known mainly for his TV career, Riley also had a prolific career in film, particularly in films directed by Mel Brooks. Riley appeared in four of his films. 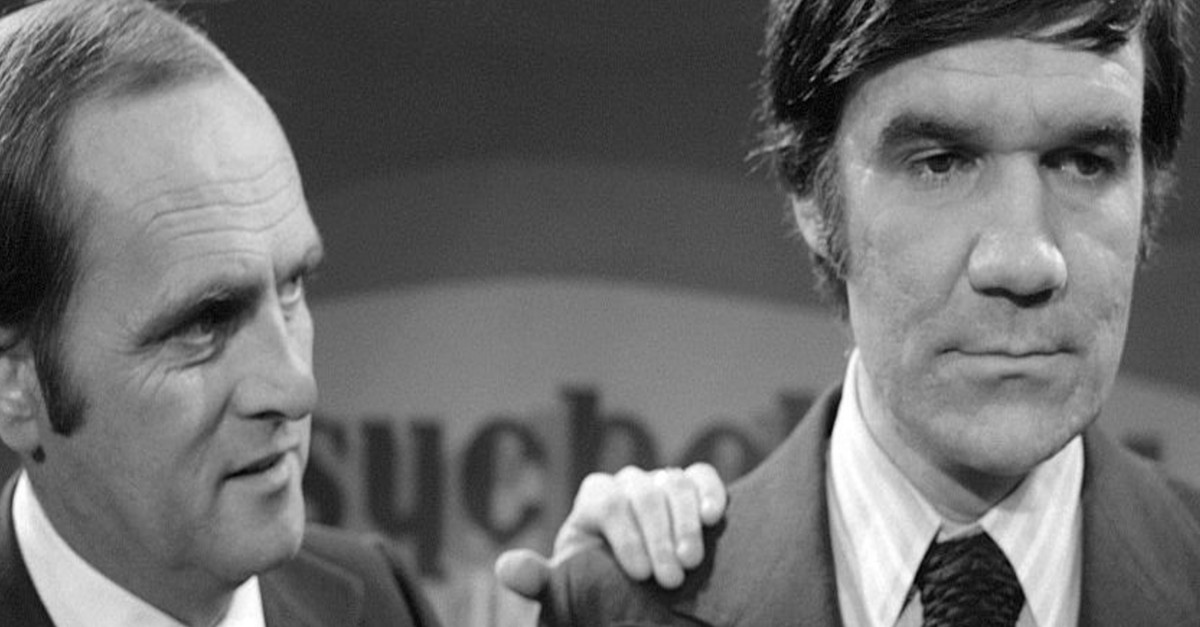