An AP poll of over 1000 shows that a majority of Americans are, in fact, optimistic about the new year.

That comes after a 2016 that the same group of respondents said was on par with, or worse than, 2015. Only 18 percent said last year was better than the year before. When this poll was taken at this time in 2015, just 43 percent said things would be better, meaning that 12 percent more people see improvement in the coming year than in the year before.

After a year featuring a brutal election cycle, terrorism and mass shootings in the United States and around the world, prominent celebrity deaths, police killings and more, most Americans seem ready to move on. AP interviewed some of the people who were most optimistic about the future and found that those more likely to be optimistic about 2017 were Republican, while Democrats were most likely to think 2016 was worse for the country than 2015. The election plays a big part in that; 75 percent of AP’s respondents said the election and/or Trump’s victory was “important” or “extremely important.”

AP interviewed Elizabeth Flynn, 62, a teacher from Peabody, Mass. Of things to come for herself and the United States, she says “I’m hoping 2017 will be better […] You’ve got to be optimistic, and I’m going to try.” 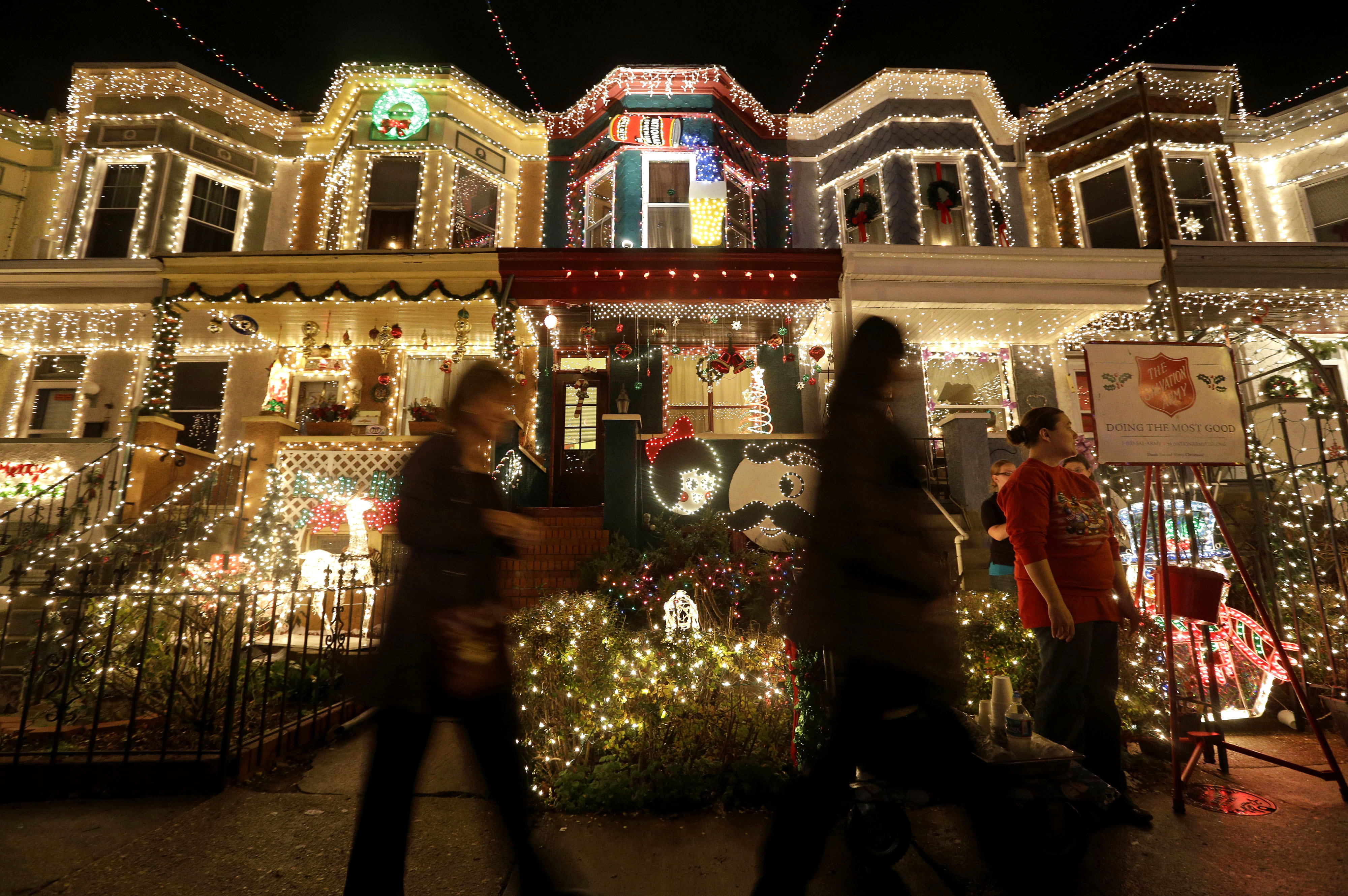