After a Texas gunman shot and killed a sports bar manager, a customer with a gun took him out 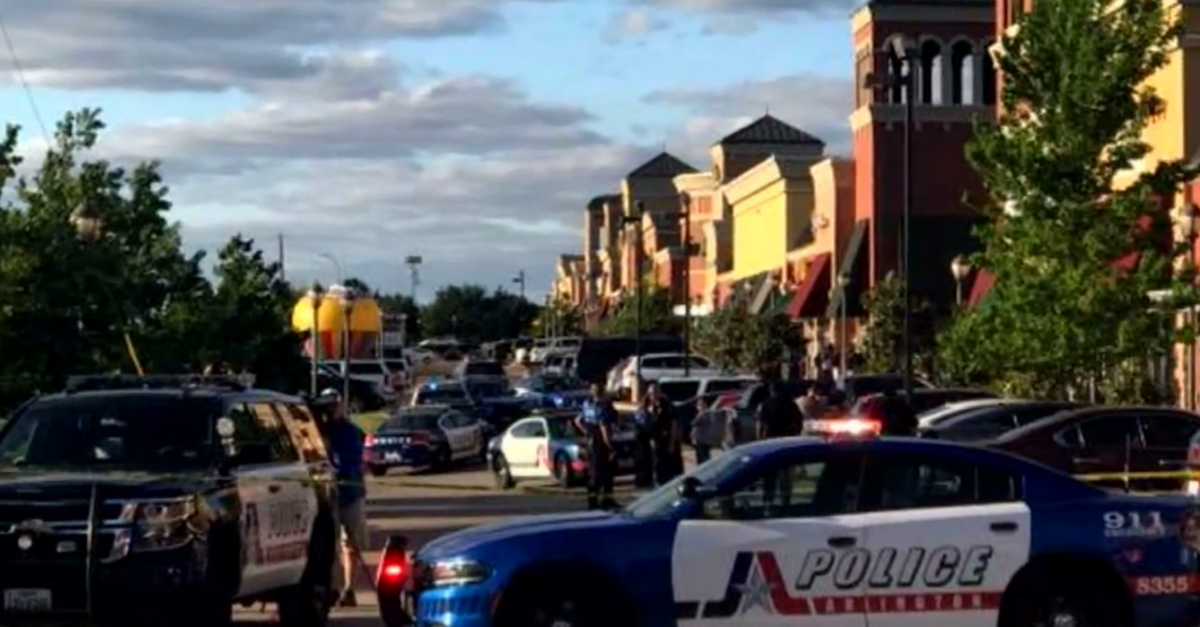 Two people were killed and another was injured after a gunman opened fire at a Texas sports bar, Zona Caliente Sports Bar & Grill, on Wednesday. The shooter, identified by police as James Jones, 48, shot and killed manager Cesar Perez, 37, before being shot and killed by a customer with a gun.

“Based upon multiple witnesses who were inside the location, detectives believe that a male suspect entered the location and confronted an employee,” a statement from the Arlington Police Department reads. “During this verbal confrontation, the suspect shot and killed the employee.”

Arlington Police spokesperson Christopher Cook later added that the customer who shot and killed the employee “prevented further loss of life” and confirmed that the man had been carrying a concealed handgun under a Texas license. The third person was injured by glass while trying to leave the building after the shooting, but it’s unclear if they were a customer or employee.

Witnesses said Jones yelled at Perez before killing him, but it has yet to be confirmed if the two previously knew each other or what Jones’ motives were. After the incident, Perez’s friends and family took to social media to honor and remember him.

RELATED: A Florida man is behind bars after a confrontation with a woman took a horrifyingly violent turn