On Saturday in South Carolina, Republican Senator Lindsey Graham kicked out a rowdy attendee of his town hall. During a portion of his town hall about the Affordable Care Act, Graham was explaining where he stood on repealing the issue.

“Here’s my problem with Obamacare, we’re down to one healthcare company in South Carolina…”Graham said.

“Because of you!” someone shouted from the crowd.

Moments later, Graham was getting fed up and told a man who had been shouting at him that he would be asked to leave.

“I’ll tell you what. you’re going to get kicked out in about 30 seconds if you don’t shut up,” Graham said. The man then yelled back that he was telling the truth.

Elsewhere during the town hall, Graham addressed recent claims by President Donald Trump that his phones were tapped by President Barack Obama.

“I’m very worried that our president is suggesting that the former president has done something illegal,” Graham told the crowd. “I would be very worried if, in fact, the Obama Administration was able to obtain a warrant lawfully about Trump campaign activity with foreign governments.” 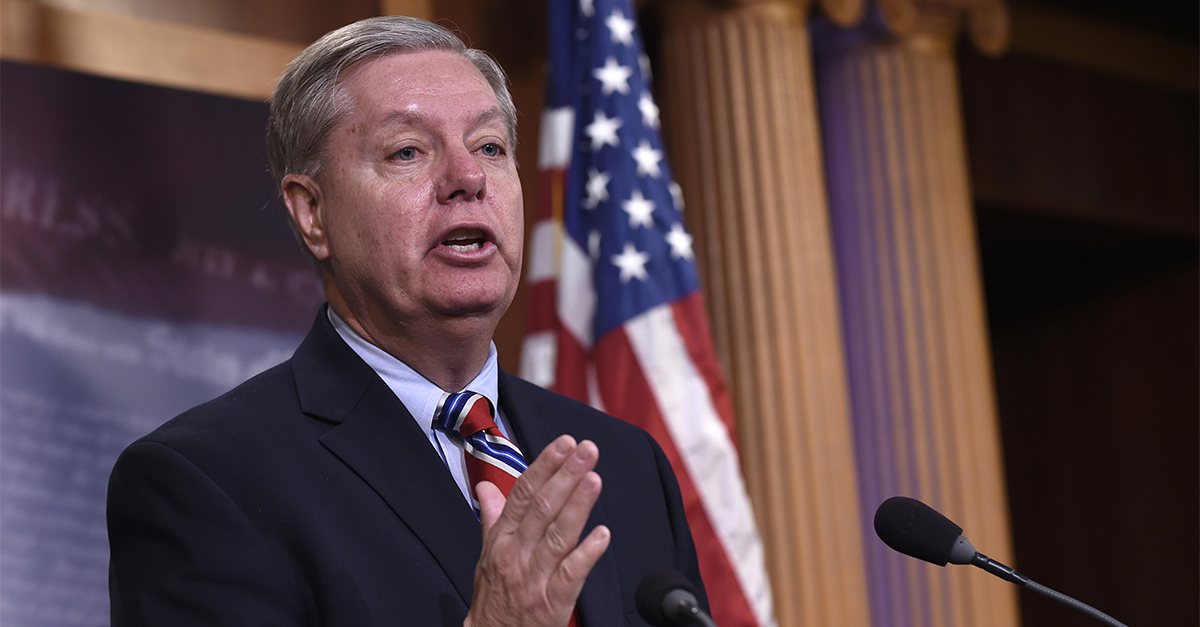